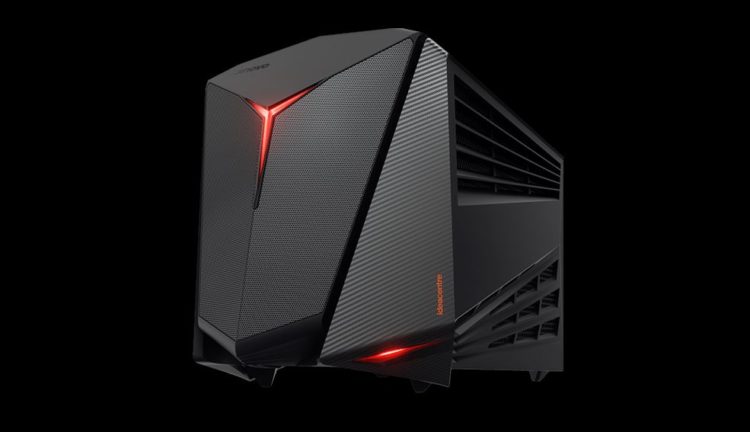 Gaming PCs have been one of the best-looking things you can buy right now and Lenovo has only carried that notion forward. Its newest gaming PCs then, no surprises, look other-worldly and have enough power too.

The IdeaCentre Y710 Cube, following the philosophy of Mac G4 Cube, is a system which is easy-to-carry and has a handle on top. It weighs just 7.4 kilograms and has multiple LEDs on the front. 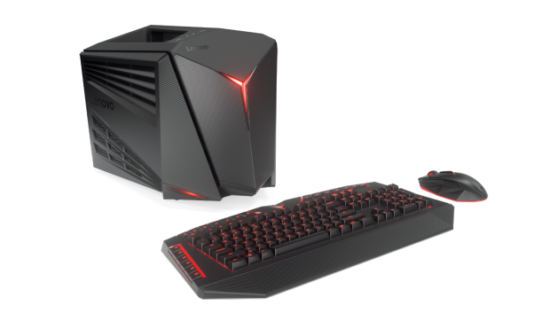 Under the hood, you get a 6th-generation Intel Core i7 processor, up to a Nvidia GeForce GTX 1080, and up to 32 GB of RAM. You also get a storage of up to a 256 GB SSD, or a 2 TB hard drive. Lenovo says this should be enough for 4K gaming, VR and high-quality streaming.

You also get Dolby Audio, 4 USB ports and Killer DoubleShot Pro Wi-Fi. There is also an option to buy it together with Lenovo’s mechanical keyboard and precision mouse. Pricing starts at $1299 for the version with GTX 1070 though we know where most of the cost in going.

The second machine Lenovo announced was the all-in-one IdeaCentre AIO Y910. This one comes with a 27-inch borderless display on the front with QHD (2560 x 1440) resolution. 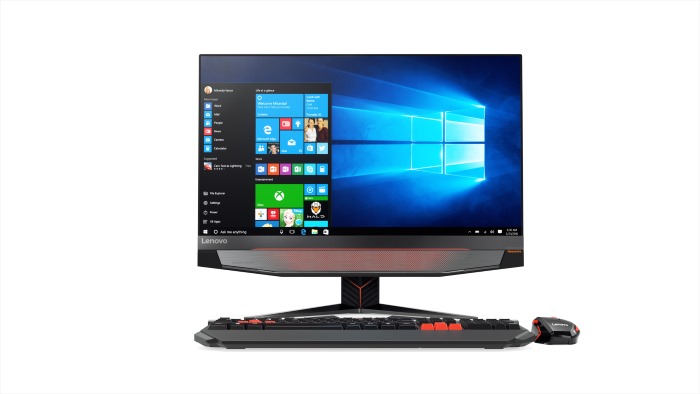 Pricing starts at $1799. Both these systems will be available in October.