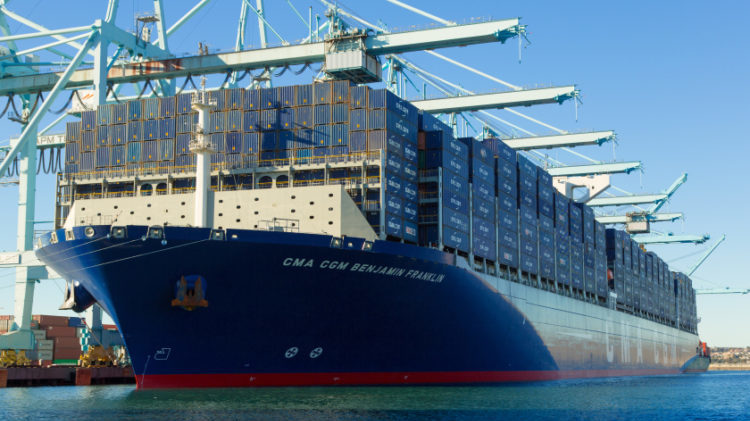 One of the biggest shipping terminal projects is about to relaunch in Pakistan again. Hutchison Port Holdings Ltd, which is owned by Hong Kong-based billionaire Li Ka-Shing  is all set to start work on Pakistan Shipping Terminal after a 5 year delay.

This project will give mega-ships access to Karachi, Pakistan for the first time in its history. Karachi is the biggest commercial hub of Pakistan. Until now, super-sized vessels were not able to dock anywhere in Pakistan.

About Li Ka-Shing and His Company

Li is the richest man in Hong Kong. However, his port business has been suffering from trade difficulties that arose out of the current global trade environment.

Hutchison Port’s shares gained 1.2 percent in Singapore trading after news broke about Li partnering with Karachi Port Trust. Before this, its stock was down 18 percent this year.

Hutchison’s terminal operations in Pakistan will begin before the end of the year, according to the company’s agreement with the Karachi Port Trust. The company in charge of managing the shipping terminal is a subsidiary of CK Hutchison Holdings Ltd. The company plans to invest here as Pakistan becomes posed for growth. This is all part of China’s plans to invest about $46 billion power plants and road projects under the CPEC.

Reasons for the Delay

The commercial operation of this terminal was supposed to start in 2011 with an underwater depth of 16 metres, four years after the original agreement was signed. The delay is being attributed to the lethargic attitude of government officials and bureaucrats, as well as slow construction of roads. According to a source, some of the attached roads are still unfinished and could cause trouble once the operations begin.

Shafiq Faridi, spokesman for the Karachi Port Trust said that “Most of the work is done and the leftover dredging and road work will be complete before the launch.”

“Pakistan has been lagging behind big time and now we are moving into the future with this terminal being one of the deepest in the region. The port can become a transhipment location given India is congested and located better than Dubai’s Jabel Ali.”

More than half of the country’s trade is dependent on transshipment. According to Butt, the roads and communication networks surrounding the port need to be expanded as well to manage the arrival and departure of additional cargo through the super-sized ships.

South Asia Pakistan Terminals Ltd. is expected to manage as much as 1.7 million twenty-foot equivalent units this year and increase the national container capacity by more than 50%, says a source familiar with the matter.

The source said that Hutchison’s port will start operating in the last week of October and is estimated to handle about 250,000 twenty-foot equivalent units during its first year of operations. The port will increase it to 2 million units in the next five years.