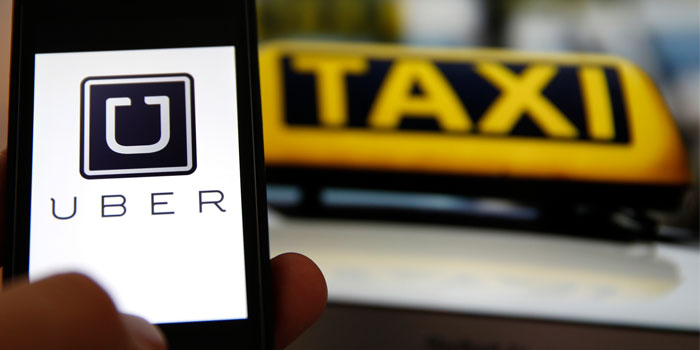 Six months after its debut in Pakistan, Uber has officially launched operations in Karachi.

Uber’s launch in Karachi was announced after it signed a Memorandum of Understanding (MoU) with the Sindh Government and Ministry of Transport as a way to promote the effective use of technology within the transport space and make Uber accessible to more riders and drivers.

Both Uber and Sindh Government, According to MoU, will mutually develop technology to bring additional safety and convenience for Karachi residents, and creating more economic opportunities for individuals and small and medium enterprises using the Uber platform.

Karachi is the second city in Pakistan to get Uber. Karachi will first see the launch of uberGO, Uber’s low cost product, and will have a cash option.

In Karachi, uberGO will serve in following areas:

Service will be expanded to other areas with time.

Starting from today, everyone can try out uberGO services for free till Sunday midnight (August 28th, 2016).

You can avail up to five free rides, each worth up to Rs. 300. Simply download the Uber app and enter the ‘KarachiFREE’ promo code to get your free rides.

Here are the usual fares in case you aren’t aware:

Here are fare estimates for some popular routes in Karachi: 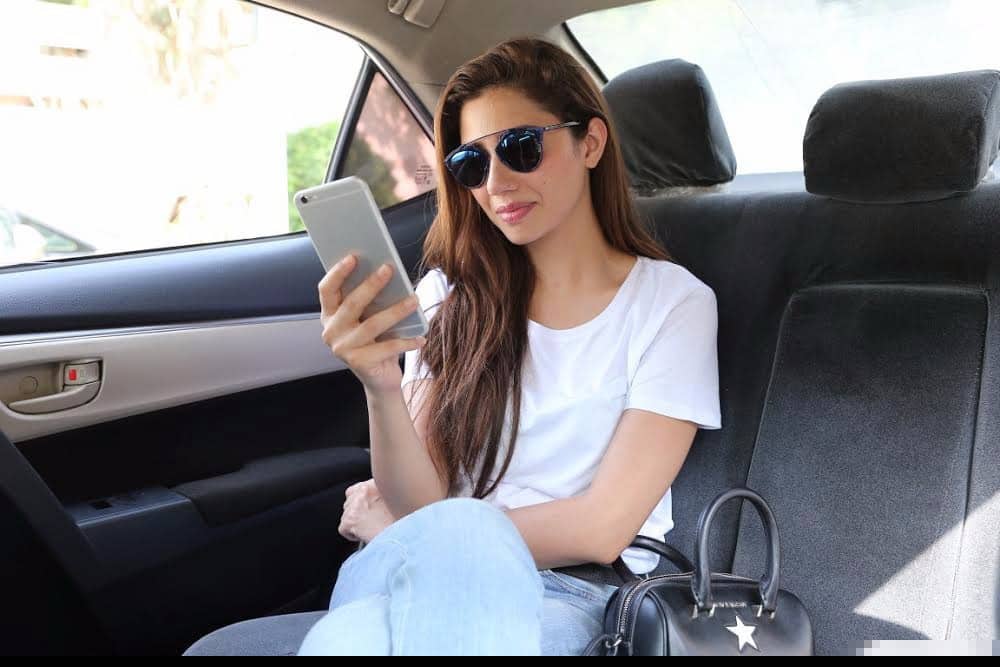 Uber has over 65,000 active riders in Lahore. This number is only from the last two weeks of July. Many of these riders take multiple trips. Uber said that it has over 1,000 partner drivers in Lahore already and that they are looking to increase that number every single day.

“We’ve invested over $250 million in the MEA region and a large portion of that is going into Pakistan”, said Loic.

He added that the money is going towards expansion, talent acquisition, on-boarding partners and making sure that they are able to localize Uber according to the needs of each city. “We have massive plans for Pakistan”, maintained Loic.

Regulatory Framework in Pakistan and Support from the Government:

Responding to a question about how happy Uber is with local laws and government support, Zohair Yousifi, said “We received support from the government when we launched in Lahore and earlier, we signed a MoU with the the Transport Authority in Karachi as well. The meeting was attended by the CM Sindh, Transport Minuster, Secretary of Transport and other officials”.

He added that the MoU and the attendance of the CM is an indication of the government’s and Karachi’s eagerness to leverage technology to improve cities.

“It’s clear the economic opportunity that Uber brings to the cities it expands in and that’s why we’re eager to work more closely with the government in Pakistan.”,  said Mr. Yousafi.

Adding to the point, Loic said “In Egypt, 40% of all drivers coming on to Uber platform are unemployed so we creating a lot of jobs and that’s something we want to replicate in Karachi too”.

The Challenges and Opportunity of Pakistan:

Uber officials said that what makes them excited for Pakistan is the massive rate of growth we see. “A large percentage of the population is under the age of 35 and that’s indicative of the potential. 3G/4G were launched roughly two years ago but they’ve already seen such great traction”, said Mr. Yousafi.

“By 2019, we are looking at over 119 million Smartphone connections in the country so it’s an exciting opportunity for us as well as e-commerce and other ventures in the country. Challenges? Well they are everywhere. We are lucky to have a strong technology core and amazing teams to deal with them.” added Mr. Loic.

Uber didn’t confirm its plan for other cities but said that it’s looking forward to launch in more Pakistani cities during the next 6-12 months.