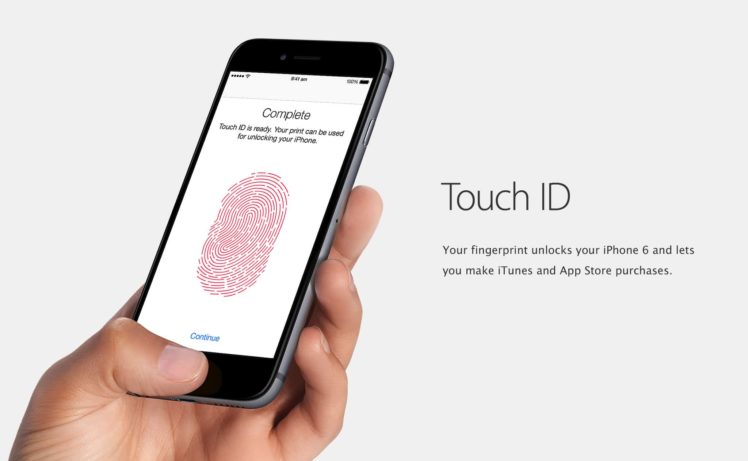 Apple is reportedly working on a new anti-theft measure which will record the fingerprints and snap photos of a phone-thief.

An application for a patent filed by Apple details this security mechanism. According to the patent, the mechanism will be incorporated in future iPhone and iPad devices. The patent details a trigger mechanism which will cause the phone to record the biometric information of whoever is using the phone at the triggered moment via the Touch ID button.

How it could work

These trigger conditions could be either when someone is trying to bypass the security of the phone or trying to gain unauthorized access to the phone via a third party device.

Information recorded by the phone can be either one or multiple fingerprints. It can also be one or more photographs of the thief, video recording of the thief, audio of the surrounding environment etc. The patent details:

Of course, it’s not as easy as just setting up simple triggers in iOS and that’s that. There are some technical problems with implementing this system.

Problems with the system

This can be fixed in the future if Apple implements better fingerprint sensors and an improved Touch ID system. Next, a covert way of taking photos or recording video needs to be implemented. This won’t be much of a problem considering that there are already apps like Lookout which do that.

It also raises privacy and security concerns about the new system. If your iPhone can snap photos and record and save a thief’s fingerprints in the company’s database, it is recording yours as well. What’s there to say if the company stores your info on their servers as well?

Apple’s CEO Tim Cook has used the company’s record on privacy and its stance on not storing any unencrypted information to market Apple products and services. However, limitations in these new anti-theft measures means that these features wouldn’t make it into the iPhones and other igadgets any time soon.