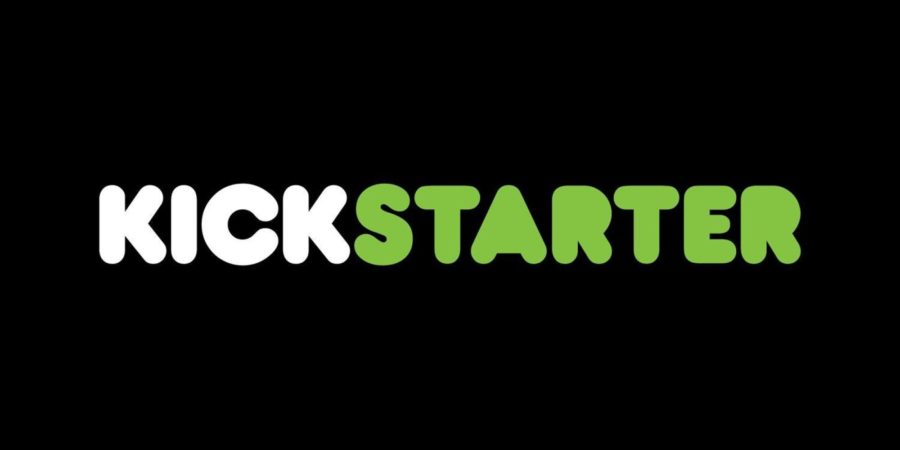 Kickstarter is a funding campaign for creative and unique projects. Everything from films, games, art and technology is funded and brought to life through the support of the people. A person behind a team or a project sets a goal for his funding and after it’s done, that person starts work on making their dream project come alive.

But not all Kickstarter projects deliver what they promised. Some may run away with the funding, others may not just have ability to manufacture anything and some just don’t raise enough funding.

Today, we’re going to look at the top 5 worst projects to ever come out of Kickstarter. Needless to say, all of them failed of course. 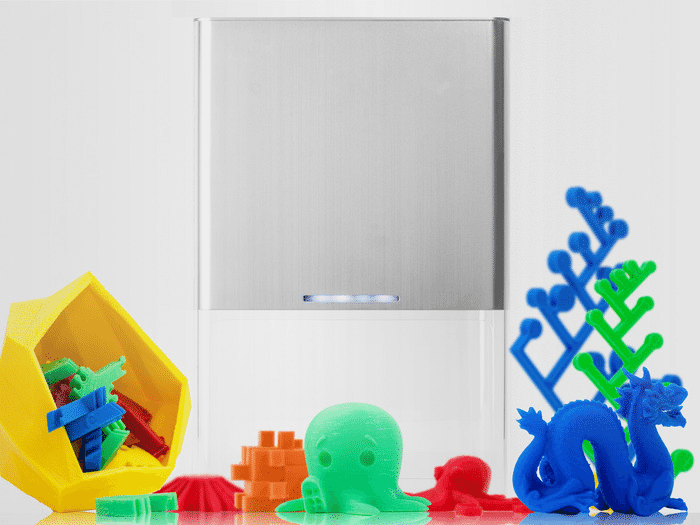 The company behind the Buccaneer 3D printer, Pirate3D, raised nearly $1.5M on Kickstarter back in 2013. It promised its backers a printer that anyone can use.

A total of 3,520 people had pledged their money out of which 3,389 pledged over $300 to get a printer. But still at this moment, more than 60 percent of the orders have still not been completed. 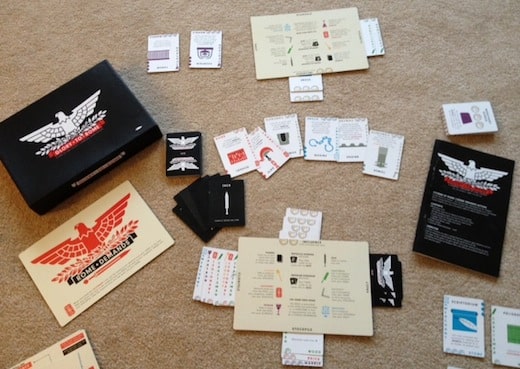 In return for this donation, Carter promised free shipping for his backers. A year later, Carter was in trouble. His backers still hadn’t seen their games, shipping was proving to be expensive as it cost him more than the price of the game itself. He also ended up losing his full-time job and later his home in Boston.

The Vere Sandal Company was started by two childhood friends, John Eades and Michael Ferreri. They marketed the sandal as environment friendly. Of course, like any other startup, they put up the project on Kickstarter, hoping to raise $12,000. Instead they ended up raising $52,618 from over a 1000 backers.

The campaign ended on March 2011 but by December 2011, the sandals were still nowhere to be seen. The two friends released a statement saying that they had underestimated the complications that they would run into and also the number of backers on their campaign. 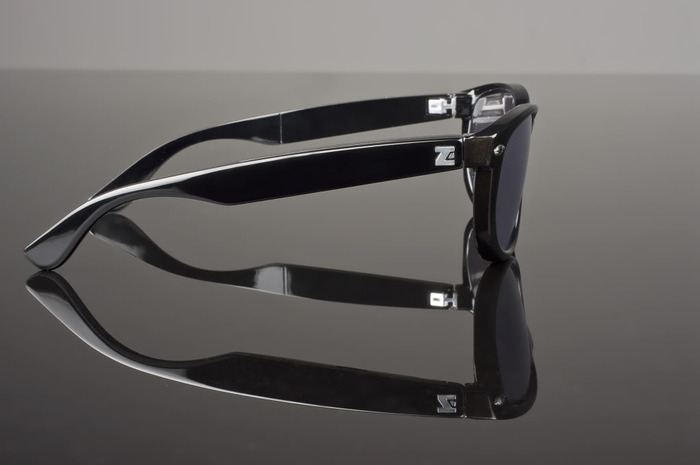 Eyez looked like regular glasses except that it had a camera on it that was used to record videos and share it on either Facebook or YouTube. The glasses were supposed to be able record your line of sight. The goal of the project was $55,000 but it ended up raising over $343,415 from a little over 2,100 backers.

People who pledged $150 or more were supposed to get the Eyez by the end of 2011. 6 years later and there is still no sign of the glasses. The creators of the glasses have also gone silent. On April 10, 2012 they left an update on the Kickstarter page saying that it will take another 7 months to finish testing and manufacturing. But one year later, there was still no news.

Zano was one of Europe’s biggest and most successful Kickstarter to date which ended up raising £2,335,119 ($3066244) from over 12,000 backers. Zano was a portable and personal aerial photography drone that was small enough to fit in the palm of your hands. It could connect directly to your smart devices via WiFi. The project held a lot of promise.

Unfortunately, they weren’t able to deliver enough. Only 4 backers got their promised drones. The first few batches of the Zanos that were produced weren’t able to provide all the functions that had been promised. Torquing Group, the company behind Zano, ended up shutting down the tiny UAV project. Its CEO later had to resign too due to various health problems.

Got any other failed Kickstarter projects that went poof with a whimper? Let us and our readers know in the comment sections below.