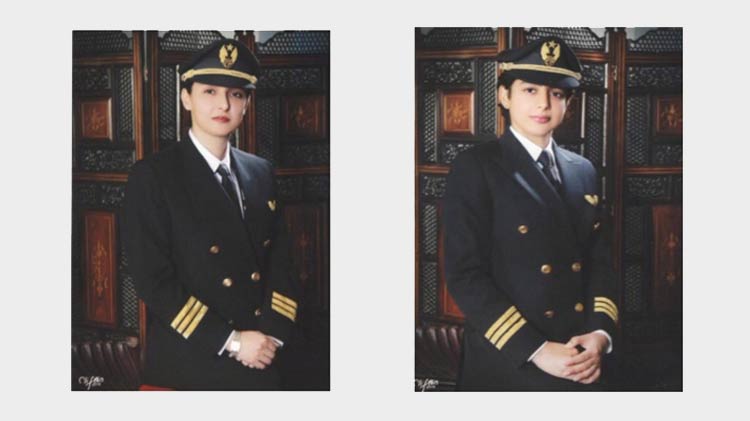 Pakistan International Airlines (PIA) have made history recently, and that too for a very good reason.

The two sisters have made history as they flew the Boeing 777 aircraft on Tuesday, operating two flights at the same time. They flew the planes for local as well as international destinations.

This is what Danyal Gilani, General Manager Public Affairs (PIA) tweeted about the sisters:

Between them, Maryam and Erum flew destinations from Lahore to Karachi, Manchester, New York and London.

Maryam, being the eldest, has been flying aircrafts as she had her license already. The younger sister Erum recently got her license to fly planes. They would now fly and captain a plane together.

We mostly associate PIA with controversial happenings that further damage the soft image of Pakistan.

But not today, as the sister-duo of pilots has made history in South Asia to be the first ever siblings to fly a plane together. It’s an honor for the whole country, not just PIA, but the airline nonetheless should be credited for making it happen.