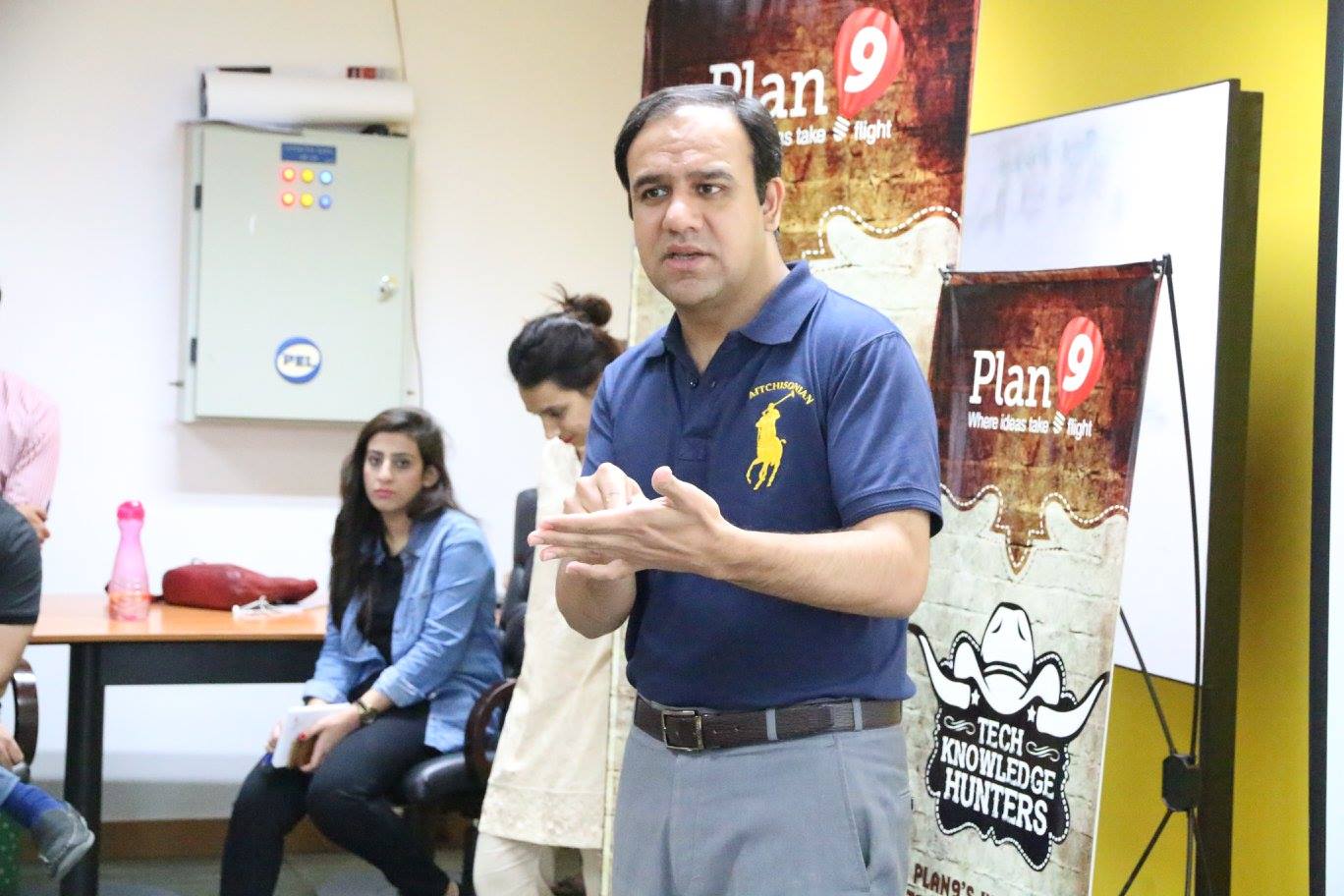 Plan9 is taking an active role in the Ed-Tech domain. Through the induction of new innovation in the educational infrastructure they hope for a more permanent and substantial effect on the industry.

Whereas the Tech-Knowledge Hunter Programme is the ambassador drive which involves representatives from educational institutions representing Plan9 through the course of the campaign and aiding them in their “Hunt” for Ed Tech startups.

Plan9’s main goal is to reach through and provide a suitable working space to aspiring and possible technopreneurs who can tap into this domain and/or startups struggling to get their idea across and also to increase overall awareness that is lacking in this category.

The aim is to fulfill the 3-part mission set by ILM Ideas 2 by:

The campaign was launched on the 25th of August based on the Rustic West theme. In the launch campaign there were alumni Ed-Tech startups sharing their journeys as well as giving the audience a taste of the underlying culture in the Ed-Tech domain. To recruit Hunters, Plan9 is carrying out Network Partnership visits where the Partner Universities gives access to the best of the student body that they have. The “Road-Trip” includes educational institutions from Lahore, Islamabad and Karachi. They have started their visits in Lahore and the next stop over is Islamabad in the coming weeks.

In order to recruit startups by visiting universities they would be carrying out Hack-a-thons which would involve real life simulations for the student body. They would be given a real life Ed-Tech related issue and they have to come up with a solution. This interactive activity would add practicality to the simulation. Plan9 has already had an introductory session with the Ed-Tech startups in their network and social media campaign is already underway which has garnered positive feedback.

Plan9 hopes to have a good number of quality Ed-Tech startups in their network before they start filtering them leading to the final incubation in early October. With the support and backing of ILM Ideas 2 they hope to create a huge and sustainable impact on the Ed-Tech infrastructure.

During the keynote at the launch Dr. Umar Saif, Chairman PITB lent his support to this campaign and said: “The only way to utilize the skills of this huge population is to enable them to become entrepreneurs.” He advised them to use technology to make education more interesting and accessible.

Nabeel A. Qadeer, Director Entrepreneurship and Enterprise Development, PITB further added during the launch campaign: “It is important to create awareness among university students to monetize through startups. Attracting the right stakeholders in Ed-Tech domain is important which is why we have started this campaign.”

Later representative of ILM Ideas, Sarra Latif had this to add: “The education sector needs you to pitch in new ideas but you must bring innovation and it is through innovation we hope to transform the way education is delivered to young children.”