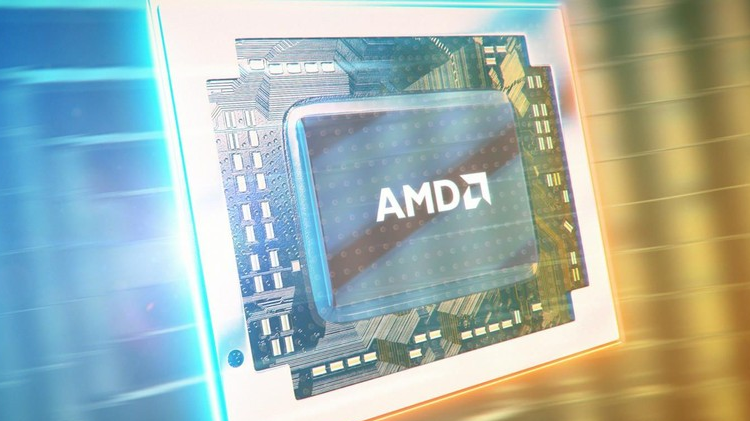 You may not think much about AMD’s accelerated processing units (APUs) but that doesn’t mean the red team will stop chasing Intel. Its new Bristol Ridge processors are set to come in PCs starting from now, after being originally targeted for hybrids.

Keeping the new Intel Kaby Lake firm in their sight, the new Bristol Ridge processors come with up to four Excavator x86 cores and a new DDR4 memory controller clocked at 2400 Mhz, which combined bring around 10 percent bump in performance compared to the last generation. Core performance is increased by 20 percent.

Performance per thread is also said to be 17 percent higher than before. The cards also support the new AM4 socket, which will be home in the high-performance Summit Ridge setups in 2017.

They are coupled with Radeon R5 or R7 graphics, which according to AMD leads to an improved graphics performance of almost 99 percent over the competing Core i5-6500, which should bring a smoother eSports experience.

The APUs are currently obtainable through OEM PCs which are already shipping.