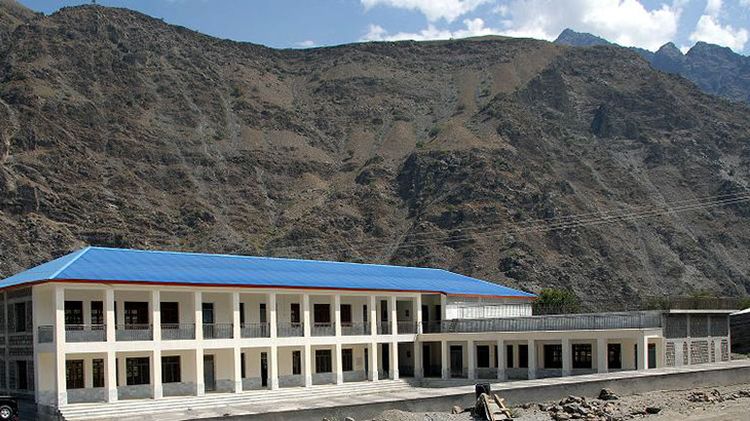 On Wednesday, Prime Minister Nawaz Sharif announced the establishment of a university to facilitate the residents in Chitral alongside development of other promising projects.

After announcing the Chitral University project, the PM said, “I will personally supervise the construction of the university in Chitral.”

While addressing the public meeting in Chitral, the PM also talked about the Lowari Tunnel project. He said that the project has been underway for more than 55 years but it will finally be completed come June next year at a cost of Rs.27 billion. Due to discontinuity in extreme weathers, the tunnel will help Chitral maintain an all-weather link with the rest of the country.

It is claimed that this project will help the city economically and socially as the distance to cities like Peshawar will be reduced to 14 hours. According to the PM, “The project was started in 1955, but could not be completed by any government, now we have promised to complete it in a year.”

The projects also include broadband sustainable development project for Chitral and Shangla, the expansion and repair of the 25-kilometre-long Bon Bozand Torkho highway. It is expected to cost upto Rs1.1 billion. The PM said, “We are spending Rs 17 billion on roads in Chitral; they will not be less than motorways. You can call them motorways if you like.”

Nawaz Sharif also emphasized the need for proper healthcare in the area and announced the construction of a 250-bed hospital.

Moreover, a new 125KV electricity transmission line from Golan Gol to Chitral city is also to be implemented. An addition of Rs. 20 million will be allotted to Chitral District Government to implement development projects.