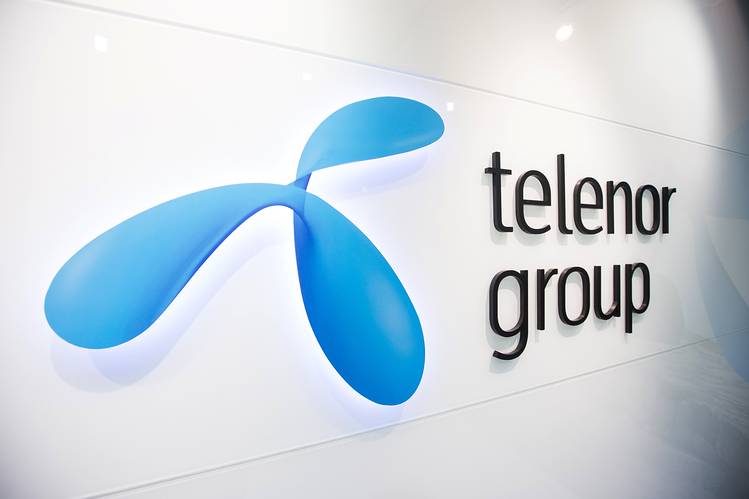 Telenor ASA, a 33% stakeholder in VimpelCom, announced earlier this week that it is publicly selling 8.1% common shares in VimpelCom valued at around $556 million.

Telenor said that remaining shares will be offloaded in phases and may take up to one year till the complete sell off for all the shares it has in VimpelCom.

VimpelCom is listed on NASDAQ in the United States under the ticker “VIP”.

Morgan Stanley and J.P. Morgan are acting for Telenor as joint global coordinators and joint lead bookrunners, and Citigroup and Credit Suisse will act as joint bookrunners for the offering.

Telenor had earlier announced that it will divest all shares in VimpelCom. Decision was made as a consequence to allegations on VimpelCom for influencing Uzbek authorities for a license in the country.

The case had cost VimpelCom $795 for settlement while CEO and CFO of Telenor had to let go their jobs.

Development is welcomed by both the groups as the funds that Telenor will raise from sell off will go into Telenor’s Asian businesses, while VimpleCom is likely to achieve more autonomy over its businesses in Asia and Europe.

Previously, at the group level, Mobilink was 33% owned by Telenor ASA and this is why Competition Commission of Pakistan had made it mandatory for both Pakistani operators to not to share any board members.

After the competition of divestment, Mobilink and Telenor will become entirely separate entities.