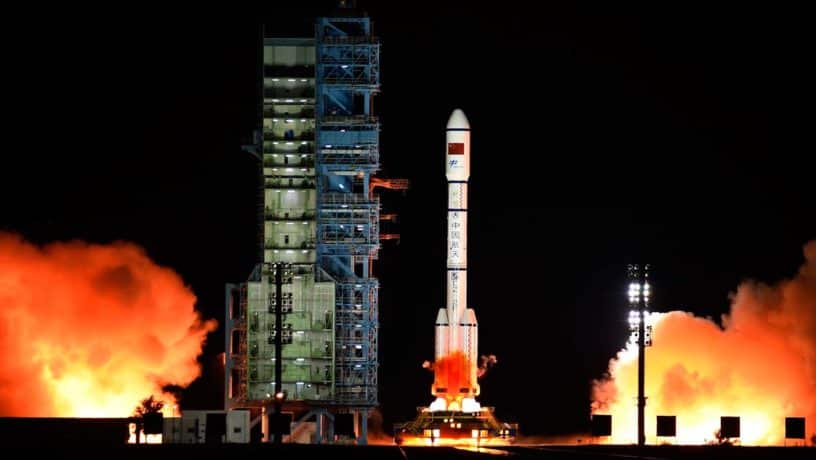 China has invited Pakistan among other countries to watch a manned space flight due next month. The space flight will see off two astronauts who will be going to a space lab in orbit.

Shenzhou 11 will be launched from inner Mongolia, and scientists from different countries have been invited to view the launch.

It will be docking with the Tiangong-2 experimental lab in space.

The manned space mission by China will have the astronauts spend 30 days in orbit in the lab. They will be conducting more than 40 studies during this time period in space. The orbital lab is part of China’s efforts to build its own space station by 2022. The international space station run by USA is expected to go out of service around the same time.

Analysts say that this launch will also be a demonstration by China, showcasing its rocket and missile technology.

China will be launching another rocket into space, this time for a supply run. The second space mission will be a cargo spaceship which will be launched in April 2017 and will bring food and fuel supplies to the experimental lab. Chief Engineer of the Orbital Lab, Zhu Congpeng says:

If the fuel-supply experiment goes well, China will then become the second country after Russia to master the in-orbit propellant technique. As it is higher than past manned space missions, which were conducted at 343 kms the Tiangong-2 will be more cost-effective and have a longer lifespan.

The first experimental lab Tiangong-1’s living quarters are a farcry from Tiangong-2’s quarters which are designed to last longer than its predecessor.