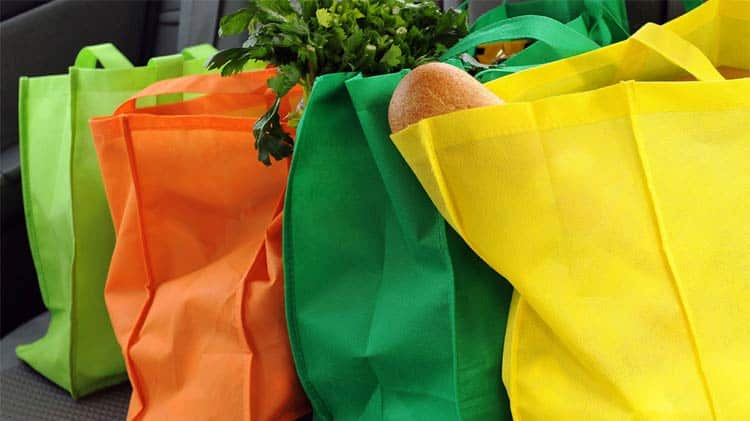 Two major environmentally-friendly initiatives have been taken by the government to improve the living standards for citizens.

One is to combat the menace of plastic shopping bags that pose a hazard to the natural habitat. Second is to control deforestration in the country and boost conservation of forests.

Pakistan Environmental Protection Agency (Pak-EPA) has taken it upon themselves to introduce environment friendly shopping bags in collaboration with four companies.

This initiative has already been launched in Islamabad Capital Territory (ICT) areas. Sources at Climate Change Division (CCD) stated that in addition to renowned stores in ICT which are already doing so, small departmental stores have also been instructed to use the bio-degradable shopping bags. 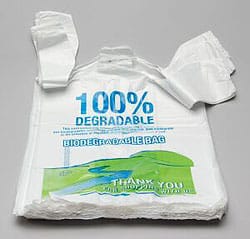 It should be mentioned that unlike plastic bags, biodegradable bags can decompose in time. This ensures that these bags don’t end up littering the environment or choke off places such as sewers, etc.

Pak-EPA met with Pakistan Business Council where the future of this project was discussed. Manufacturing details have also been requested from ICT and Capital Development Authority (CDA) in Islamabad.

National Forest Policy 2015 was also discussed by PM Nawaz in consultation with other provinces and various stakeholders.

From regulating inter-provincial timber movement to implementing REDD Plus (Reducing Emissions from Deforestation and Forest Degradation) programme and trade have been proposed to minimize deforestation and promote conservation.

Sources claim that Pakistan has aimed to conserve mangrove forests under Mangrove for the Future Programme (MFF). Along with that, source also stated that the emphasis of this initiative to empower the coastal communities and educate them regarding the use of resources.

Ministry of Climate Change is working closely with REDD+ to achieve this task which falls under PM’s Green Pakistan Programme (GPP). Two billion rupees have been allocated over the course of five years for the cause.