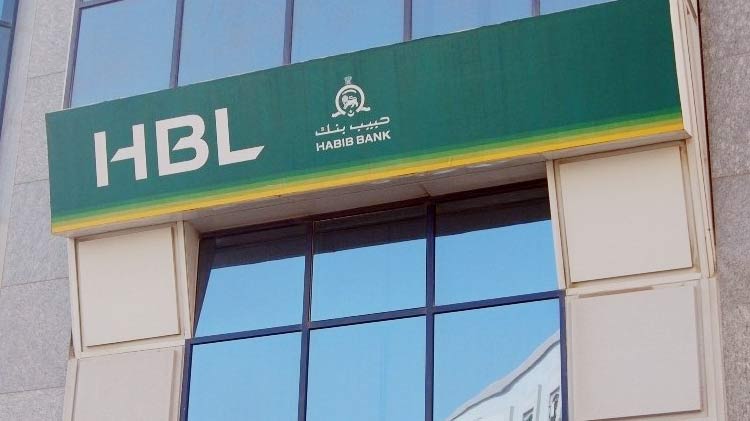 The Economic Coordination Committee of the Cabinet Friday granted approval to Habib Bank Limited (HBL) to open a bank branch in Urumqi, China. Committee also approved the purchase of 74 MW from Iran.

The Federal Minister for Finance Senator Mohammad Ishaq Dar chaired the meeting of the ECC.

On a summary moved by the Finance Division, ECC gave approval to HBL to open a bank branch in Urumqi, China.

The Committee also approved a summary moved by the Ministry of Water and Power for allowing NTDC (National Transmission and Despatch Company Limited) to approach NEPRA for approval of extension of tariff from 1st January 2016 to 31st December 2016 for a contract with TAVANIR Iran for the purchase of 74MW.

The ECC also approved a summary of the Ministry of Water and Power for issuance of a policy directive to NEPRA to allow 1% of the Capital cost net of aforementioned US $ 150,000/- amount on account of security to be distributed annually starting from the construction period till the term of the Power Purchase Agreement.

Furthermore, the ECC was informed that there was sufficient wheat stock in the country, which stood at 9.49 million tons on September 20, 2016, compared to 8.75 million tons at the corresponding period last year. The ECC was also apprised that Large Scale Manufacturing (LSM) increase by 3.2% in FY 2015-16.