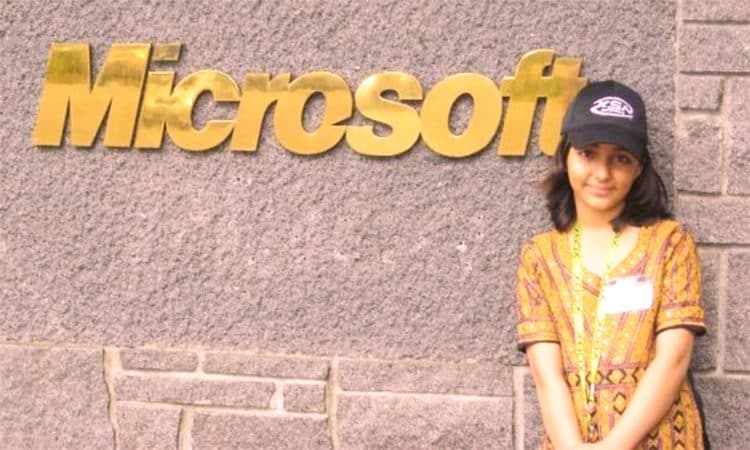 The Sindh government is planning to develop an IT City in Malir – the Arfa Karim Information Technology (IT) City. This was stated by Dr. Sikandar Ali Shoro, Sindh Minister for Science and Technology on Wednesday.

In a meeting with members of Federation of Pakistan Chambers of Commerce and Industry (FPCCI), Dr. Sikandar proposed this project for the promotion and development of IT sector in Pakistan.

The proposed IT City will be named after one of the most famous Pakistanis in recent memory. Arfa Karim became the youngest Microsoft Certified Professional (MCP) at the age of nine in 2004. She represented Pakistan in international forums such as TechEd and Developers Conference along with other major events.

Its no secret that Pakistan has lagged behind the global players in the research and development sector. Pakistan was ranked 111th out of 144 countries in Global IT Forum 2014 by World Economic Forum. The government is hoping that the establishment of the IT City in Malir helps reverse this negative trend.

Initiation of Other Projects

Ministry is also working on Geographical Information System (GIS). The system will contain information from maps of the city to population density along with various indicators.

The minister also extended his hand of friendship to FPCCI to create data banks for improving IT services.

Arshad Farooq, FPCCI president, showed his gratitude to the minister. He also expressed his desire to create “paper less environment to develop strong linkages among the organizations for information sharing”.