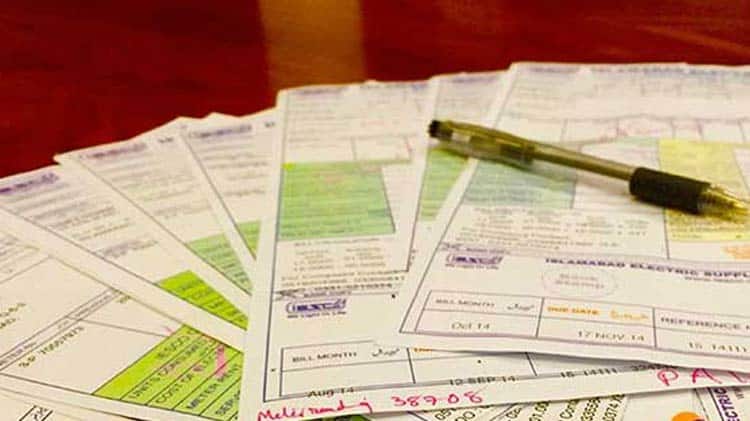 Pakistan Government has decided to increase the cost of all CPEC projects by 1 percent to use this additional money for security of CPEC.

Additional cost, however, will be paid by energy consumers (common Pakistanis) and not the government.

Economic Coordination Committee, in this regards, approved the summary and overall cost of CPEC projects has been increased by one percent.

This one percent cost will be paid to the government that will ultimately go to military for the security of the CPEC projects.

Documents and media reports suggest that $34 billion worth of ongoing and upcoming power projects are started under CPEC. One percent addition in cost will mean that an additional $340 million have been added to the overall cost of CPEC projects for security of these projects.

Common Pakistanis, irrespective of their income levels, will have to bear this additional cost and funds will be collected through electricity and gas bills.

Government said that its financial situation isn’t good enough to provide security to these projects from its own pockets. Hence it was decided to charge end-users for the security.

It must be recalled that this is not the first time that power consumer would be billed extra for something. It has become a common norm now that electricity bills are hiked under the head of several government expenses.

For further reading: The News, ET