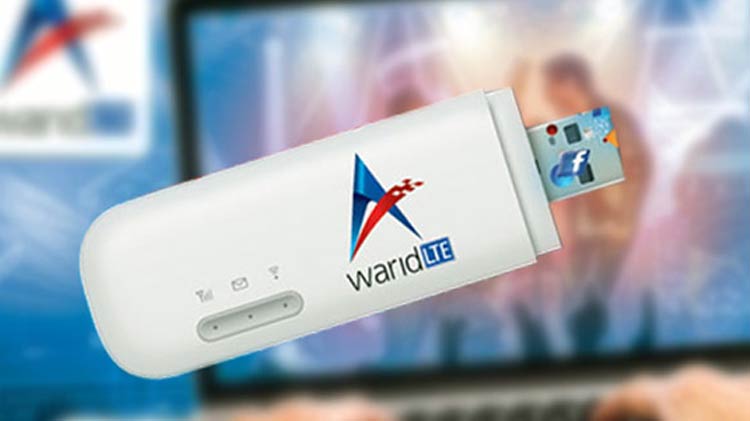 Warid Telecom Users are soon going to be able to use 3G services as Mobilink-Warid are in process of testing 3G network for Warid users, we have checked.

According to information shared by ProPakistani readers and industry sources, Mobilink-Warid has started testing 3G network for Warid users.

While we don’t have the timeline confirmations, sources suggested that Warid users will be allowed to use 3G services with-in Oc-Nov 2016.

Warid 3G is currently being displayed for network searches made at various locations in the country. 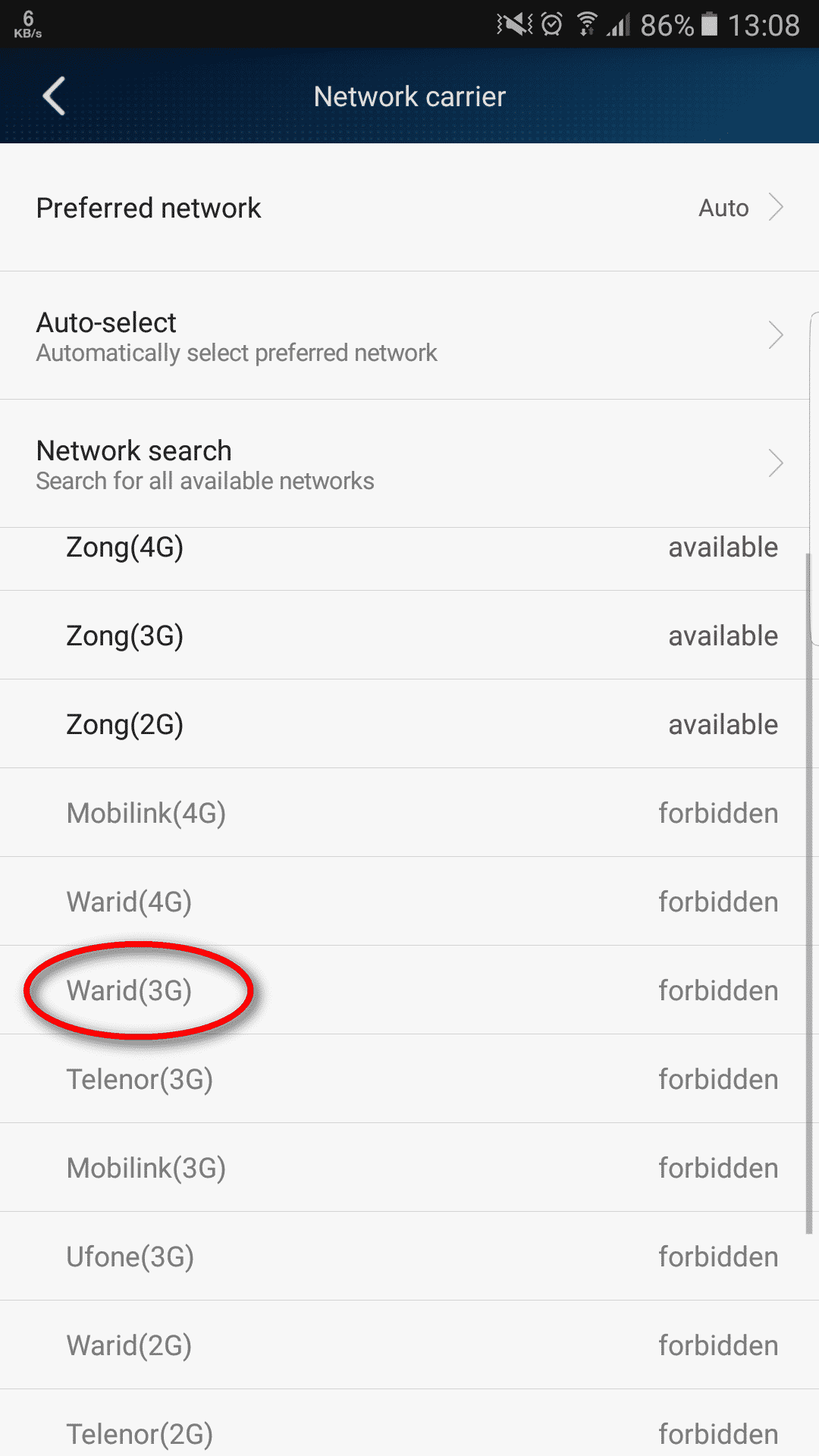 It maybe recalled that Mobilink and Warid — inline with its merger activities — are in process of network-integration after which both Warid and Mobilink customers will become part of a single combined network.

When fully integrated — around mid-2016 — customers of the merged company will be able to use both 3G and 4G networks.

Official sources told ProPakistani that Mobilink-Warid will get NOC from PTA prior to starting 3G services after a test run is completed. Sources said that this testing and NOC could take few weeks from today.

Not to mention, 3G availability for Warid users will start from major cities initially, till it is rolled-out in extended areas in the country in several hundred cities.

Thanks Aon Bilal for tip