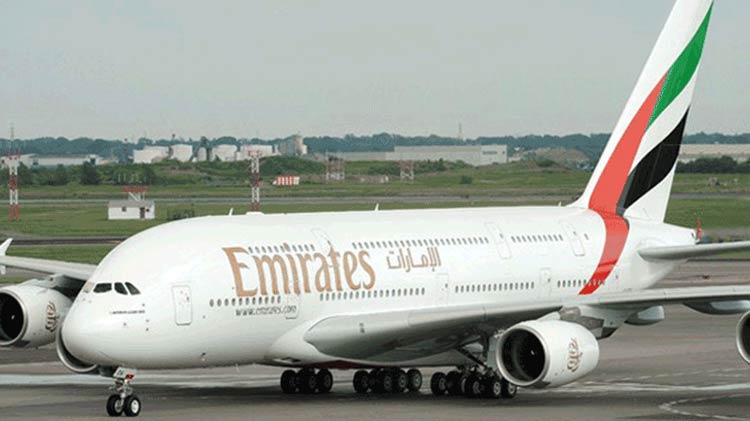 Media reports today claimed that Emirates is planning to launch domestic operations in Pakistan, however, these reports are untrue, we have checked officially.

First it was The News that reported that Emirates is gearing up to launch domestic flights in Pakistan. Later on Pakistan Today and few others ran the same story while citing “The News”.

However, Emirates has refuted the stories.

According to Emirates Pakistan, a statement was misread by reporter and was wrongly quoted by the media.

“Emirates doesn’t have any plans to operate domestic flights in Pakistan”, said a source working with Emirates Pakistan.

While Emirates is attempting hard to increase its market share for Pakistan-Dubai route, it said that working on domestic routes in Pakistan is out of question for now.

It must be mentioned here that International Air Transport Association (IATA) forecasts Pakistan domestic air travel to grow at least 9.5 percent YoY, more than 2X faster than the world average annual growth rate of 4.1 percent over the next 20 years.