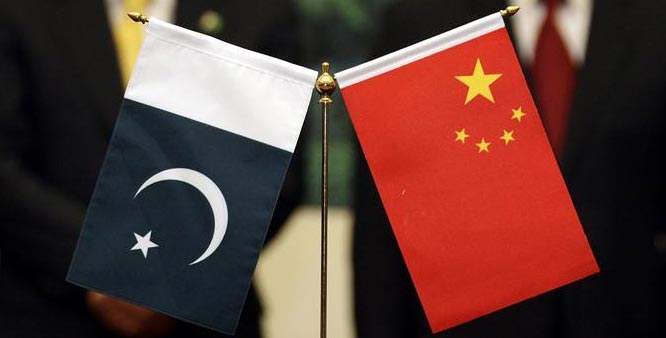 On Friday, Federal Minister for Reforms Ahsan Iqbal was informed that a new loan worth $8 billion from China and Asian Development Bank (ADB) has been approved to upgrade the main railway line from Karachi to Peshawar.

Minister for Planning, Development and Reforms Ahsan Iqbal worked out the details of this agreement with the relevant stakeholders. He held a briefing in which he disclosed the information that Beijing has approved a $5.5 billion concessional loan.

The loan will be used upgrade and modernize the ML-1 railway line. Rest of the $2.5 billion will be utilized to fix the Lahore to Peshawar railway track.

No further details regarding the deals were discussed since it is still in the premature phase and details are being worked out. However, he did mention that, “both loans will carry less than 2 per cent interest rate. Both are concessional loans.”

According to the previous China-Pakistan Economic Corridor (CPEC) agreement, $3.56 billion had been allocated for the improvement of the railway networks, which has now been increased to $8 billion.

It is estimated that overhauling of the railway networks in concerned cities will take up to five to six years to complete. Fast-moving trains will be accommodated with the upgrade, along with a reduced cost of production. It will ultimately lead to increased competitiveness in the local market.

Furthermore the aim is to connect Gwadar with Peshawar and then Havelian, Abbottabad, with Khunjerab, via the main line.

He further mentioned areas of interest that are part of the project:

Outside Agenda To Sabotage: