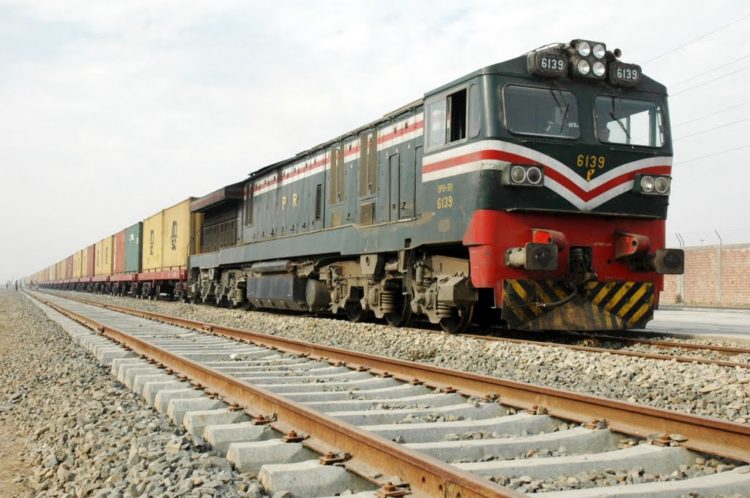 Pakistan Railway has agreed to purchase 55 locomotives from the United States, according to the Minister of Railways, Khawaja Saad Rafique.

These 4,000 to 4,500 HP locomotives will be added to the already existing 63 locomotives. It has also been reported that purchase of these locomotives are against the contract made between Pakistan and China’s M/s. CSR Ziyang in the year 2012-13.

The total amount spent on their purchase was $129.688 million.

During the same session, the failing fortunes of the national career PIA were also discussed extensively.

Since December 2015, PIA has suffered a massive total of RS 255 billion in losses, according to Minister of Parliamentary Affairs Sheikh Aftab.

Losses incurred by PIA by March 2013 were rumored to be around RS 156.22 billion and since then, the organization has only gone downhill.

‘It only makes sense for a dysfunctional organization to not have an acting CEO on permanent basis,’ remarked Sheikh Aftab.

The session was told that currently, PIA is only operating in 19 countries:

Mr. Sheikh also added that, “Civil Aviation Authority had been directed to start flights on airports in the country which were economically viable.”