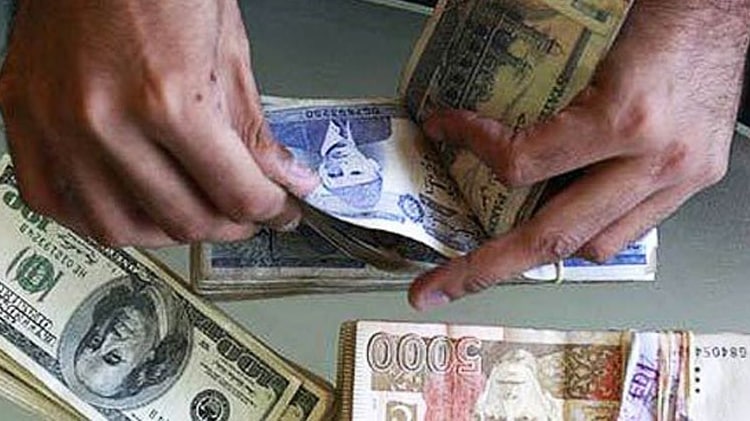 Despite of the prevailing tension on the borders between with India, Pakistan has succeeded to raise attention of the foreign investors to raise funds of $ 1 billion through a Sukuk, depicting a solid interest level of international market on Pakistan second time after it made a record in stock exchange as well.

The Sukuk was initially set for raising $500 million but it was oversubscribed to $2.4 billion due to overwhelming response of foreign investors.

Accordingly, total bids received were 38% from Europe, 27% from North America and MENA, 6% from Asia while balance from others.

The Sukuk has been issued against of M2 Motorway on the basis of Ijarah mode of Islamic financing which result of sale of the asset and then utility the same highway on rent.

This new Sukuk issue compares favorably with previous 5-year Sukuk that was floated in December 2014 at the rate of 6.75%. Further, the government floated last 10-year Eurobond at 8.25% in 2015.

It should be noted that Pakistan’s credit rating has remained stable or improved during the last few years. International credit rating agencies, Moody, Fitch and Standard & Poor (S&P) rated Pakistan as B3 (stable), B (stable) and B- (positive) respectively in their last ratings. This issuance of Sukuk at low rate is a strong indicator of Pakistan’s rating improvement in future, we believe.

This will greatly help allay concerns of the funding of external accounts going forward.