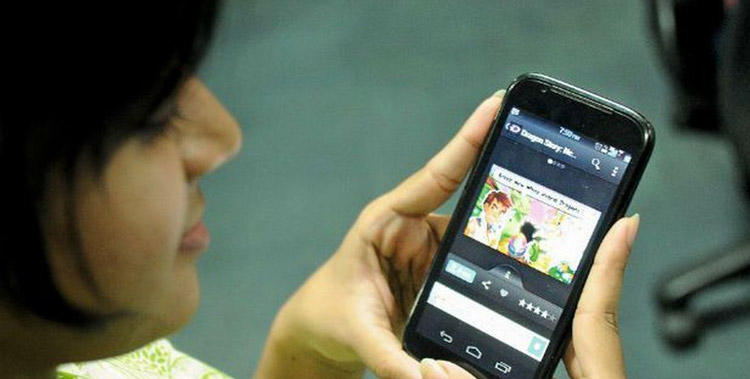 Pakistan Telecommunication Authority has said that it received 38, 741 complaints from telecom consumers against different telecom (operators including cellular operators, PTCL, LDIs, WLL operators and ISPs) during July 2015 to June 2016.

PTCL leads the chart with 15,529 and Telenor stands at second position as the most complained telecom operator with 6,120 complaints.

PTA said that it was able to get 99.6 percent complaints resolved 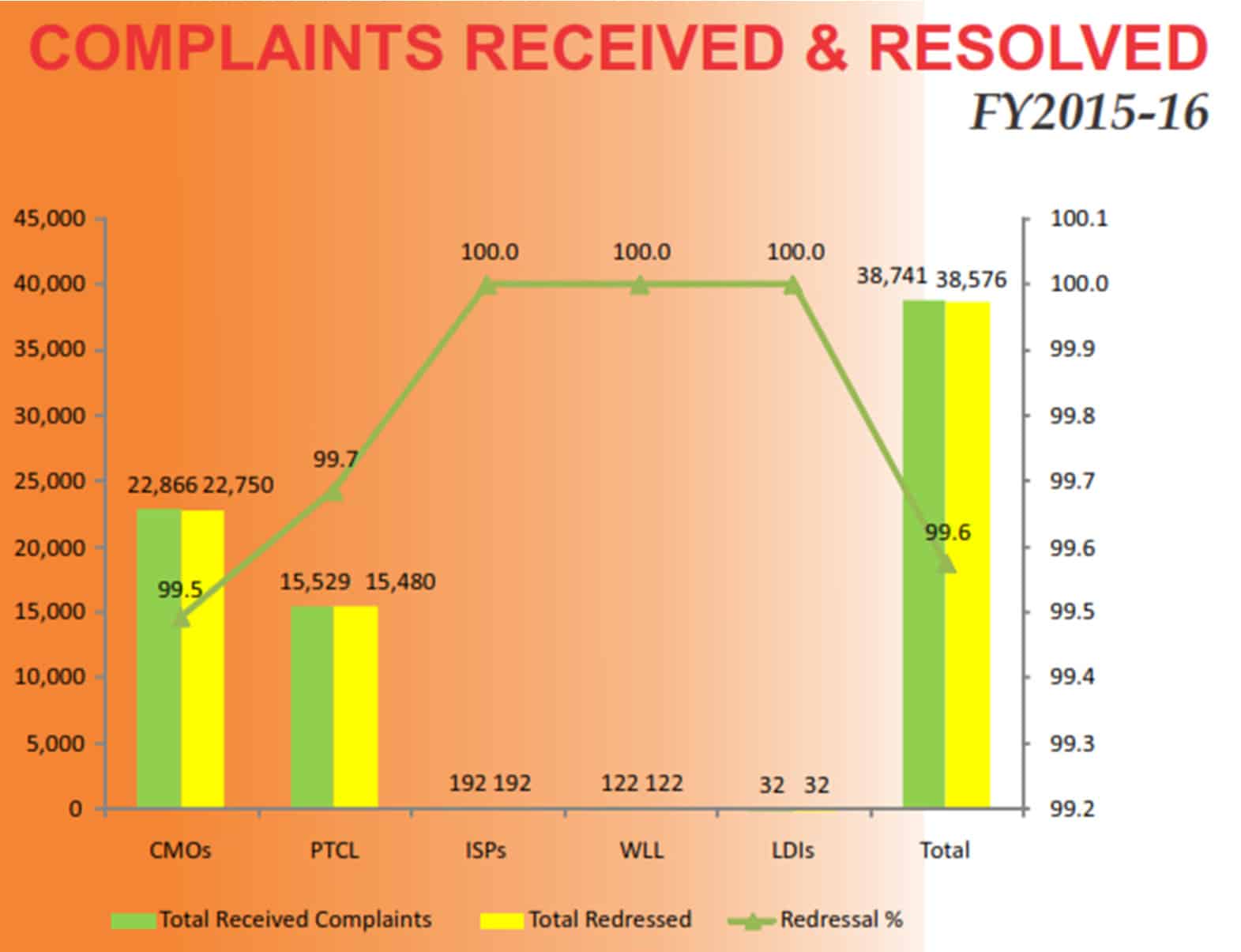 In terms of the segregation of complaints on operator basis, a total of 6,120 complaints were received against Telenor which is 27% of the total CMO related complaints.

Mobilink, which has the largest number of consumers, was third with 5,276 i.e. 23 percent complaints were received against it.

Ufone had 4,296 complaints against its various services which make up 19 percent of the total CMO related complaints, followed by Warid with 1782 i.e. 8 percent complaints. 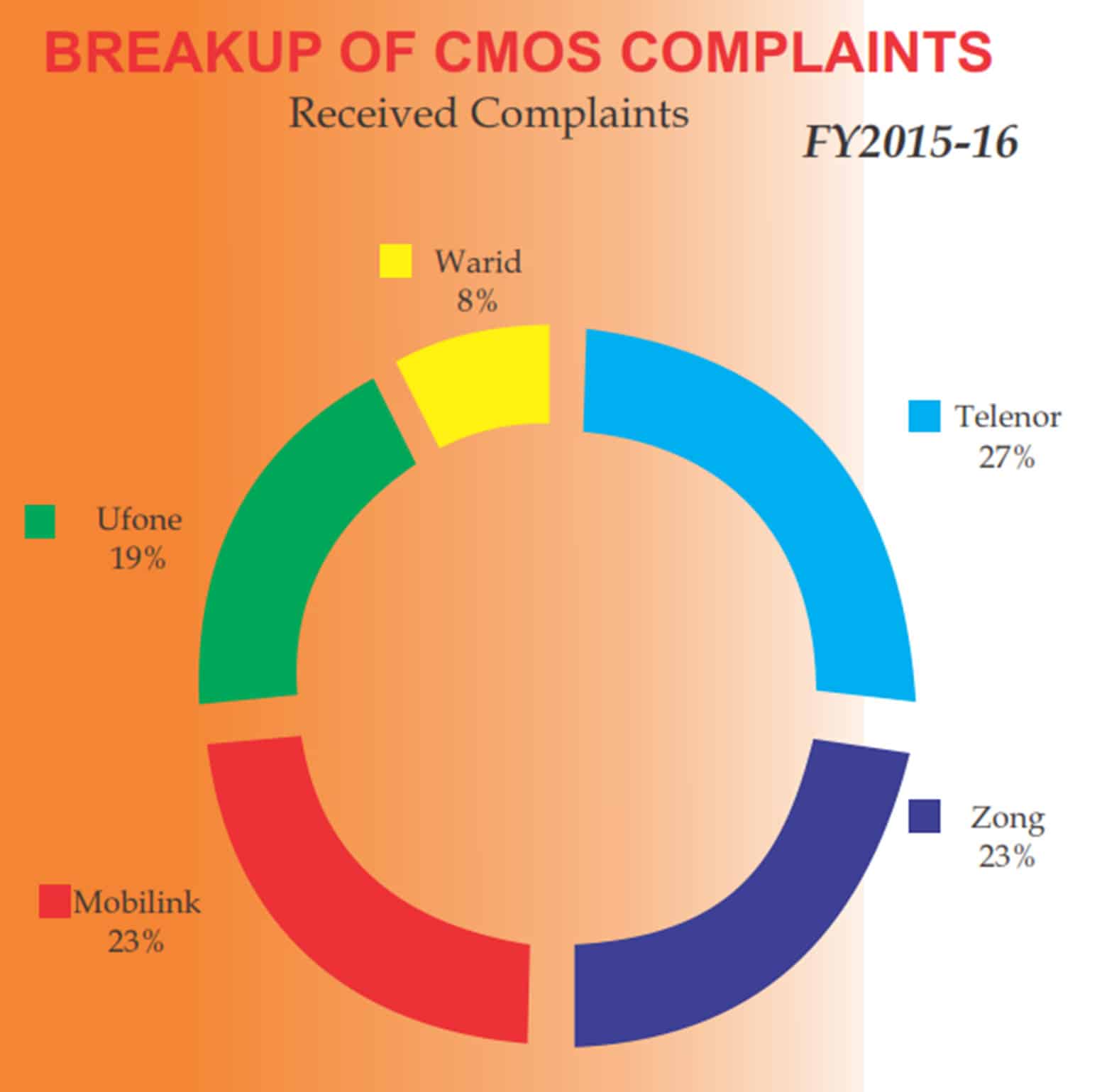