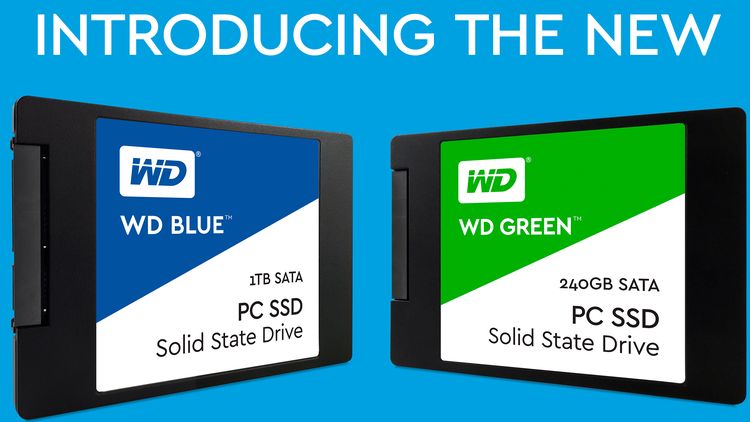 Your hard drive is probably among the more-neglected aspects of your PC, which is of course, until the day it inadvertently suffers a much-mourned death. Enter Western Digital’s new My Passport Portable hard drives, which are attempting to make hard drives more than a one-time purchase.

The New WD My Passport 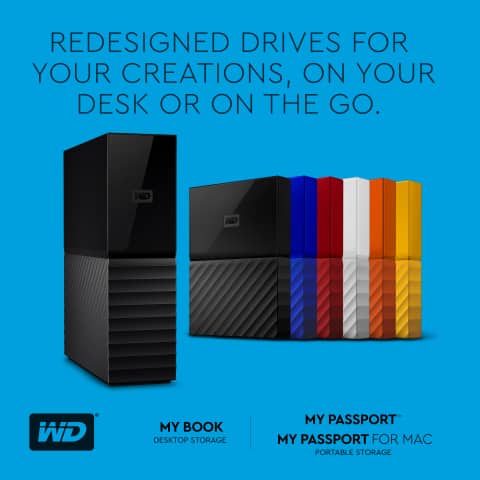 In fact, you can argue these hard drives are the Lumias of their respective industry. The company’s new USB 3.0-supporting drives are available in six eye-popping colours: Black, Yellow, Red, White, Orange and Blue, with the black already formatted to support Mac systems. They support capacities ranging from 1 TB to 4 TB.

But Western Digital hasn’t restricted itself to making boring technology exciting again, only. It is also making a comeback in the SSD sector, by offering them under its WD Blue and WD Green banner. The unveiling comes months after Western Digital completed its $19 billion acquisition of SanDisk.

The Blue SSDs will have sequential reads and writes speeds of up to 545 MBps and 525 MBps, respectively. The Green SSDs sit a notch below with sequential reads of 540 MBps and writes of 405 MBps. WD Blue SSDs are meant for heavy workloads will have an endurance of up to 400TB data writes and a mean lifetime of 1.75 million hours. WD Greens will, however, last for only 80TB in writes.

Meanwhile, the WD Blue SSD will cost $80 for the 250GB model while the highest end 1TB model will retail for $300. Pricing and availability details for the WD Green models will be revealed later this quarter.