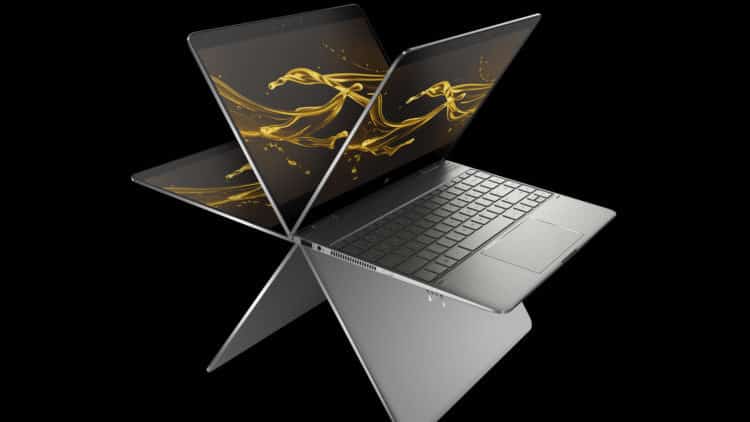 HP has announced new laptops and All-in-Ones for fall 2016. The products put emphasis on design and on providing usable experience with stellar battery lives alongside upgrades to latest generation of hardware.

HP has once again updated the popular Spectre x360 convertible, which is now both smaller, thinner and lighter than before. The 13.3-inch touchscreen display on the front stretches edge-to-edge and has Full HD resolution.

The keyboard is also spacious with 1.3mm of travel, while the glass trackpad is now even bigger. Under the hood, you’ll get one of 7th-generation Intel Core processors (base model has an i5-7200U), 8 GB RAM and a 256 GB SSD. You can upgrade those last bits to 16 GB memory and a 1 TB SSD, too.

Connectivity includes 2 USB 3.1 Type-C with four front-facing speakers also at home. The battery life has been increased to 15 hours tops, but the biggest selling point will be the 360 degree rotating hinge which this laptop comes with.

The Spectre x360 adds some premium for that hinge and starts at $1049. It will go on sale this month. 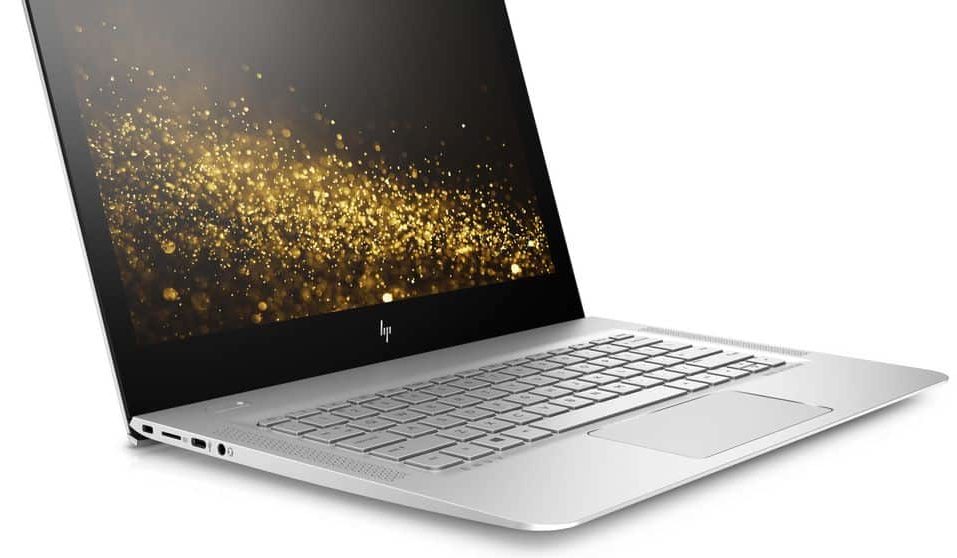 The Envy 13 is a more conventional laptop compared to the one above, and instead offers you more options. The display here is still of 13.3-inch in size, but provides you either 1080p or 1440p options in terms of screen resolution.

HP also announced a new all-in-one with minimalistic bezels. The display is of 27-inch and comes in QHD version which can reportedly render 99-percent of sRGB Gamut. It has four front-facing speakers and a Blue Light Filter to avoid affecting your sleep cycles.

Connectivity options include USB Type-C, 4 USB 3.0 and an HDMI port. Pricing starts at $1249 and is available now.

Lastly, HP is also offering a new display with similar design to its All-in-One brethren. It comes with 4K resolution on its IPS panel, 60Hz refresh rate and has support for AMD FreeSync technology.

It also covers well enough on its connectivity front, featuring USB Type-C which supplies up to 60W of power, HDMI 1.4 and HDMI 2.0.

It costs only $499, which makes it an alluring 4K option for its price.