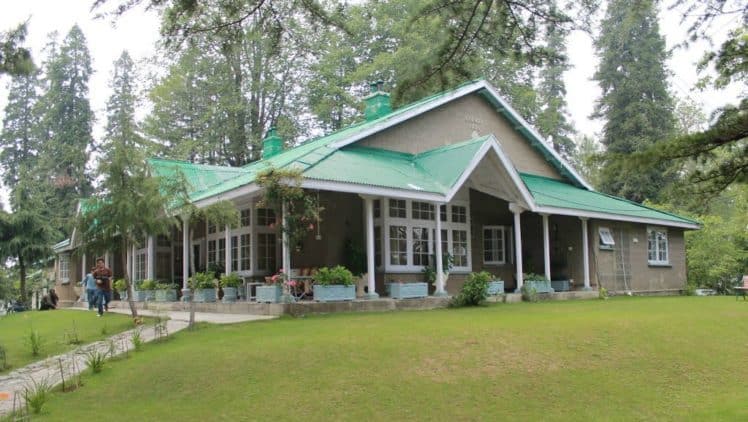 Have you ever went to the northern areas for a leisure trip? If you have, chances are you had to pay for your stay at the hotel or the guest house in the area.

Officials to Pay for Lodging as well

Beneficial Situation for the Masses

It makes sense now that anyone staying at a rest house will need to pay the expenses. Staying over for free would not feasible in any way for the rest houses. Allowing the general public to use the rest houses will also help increase the revenue earned from tourists who frequent the northern areas in KPK.

Chances are it would be cheaper to stay at a government rest house compared to hotels and other rest houses in the area, seeing as how privately-owned guest houses are subject to price hikes at peak holiday season.

With the government opening guest houses to all, the common man now has more options and choices to choose from, with things more affordable than ever.