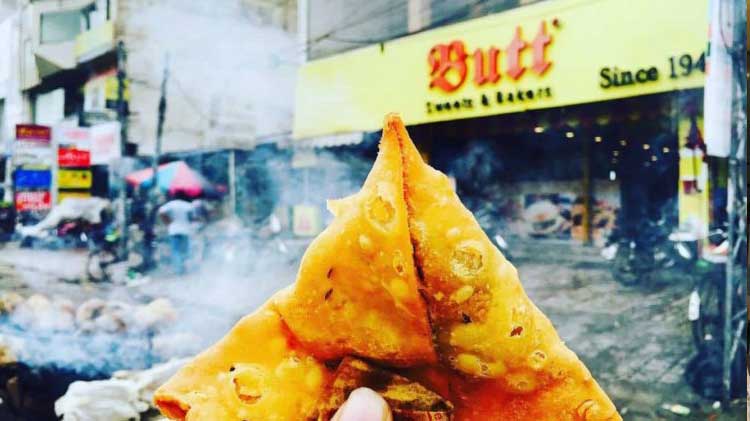 Zorain Iqbal, a New York based Pakistani, has combined his love for food, traveling and photography to give birth to something truly fascinating.

At just the age of 28-years, Zorain has been bombarded with life changing opportunities; from having cell phone companies chase him to sign a contract with them to local TV drama series casting his character in it.

His claim to fame? Using an iPhone 6S Plus to take awesomely picturesque shots from across the world that captures everything about a city and its culture.

“I always say that food has ability to shape your journey, traveling gives you the exposure and every photo you take makes history. This is how #ZorainFinds was born.“

In previous interviews with various other media outlets, Zorain disclosed that he has never taken a course in photography.

He said that all his pictures are taken from the cellphone, as the originality is lost when taken from a DSLR instead. “I use my cellphone to shoot photos. That’s what makes my pictures look different and real,” he stated.

While speaking with ProPakistani, he also stated that he does “food stuff business” — which includes, trades in Californian Almonds and Malaysian Palm Oil.

His Instagram feed has attracted thousands of people across the world. Each picture depicts a different story; exquisitely encapsulating the essence of the surroundings.

Almost five thousand people are following him on Instagram and here is a taste of his absolute genius.

Here are some of the snaps he has taken in Pakistan: 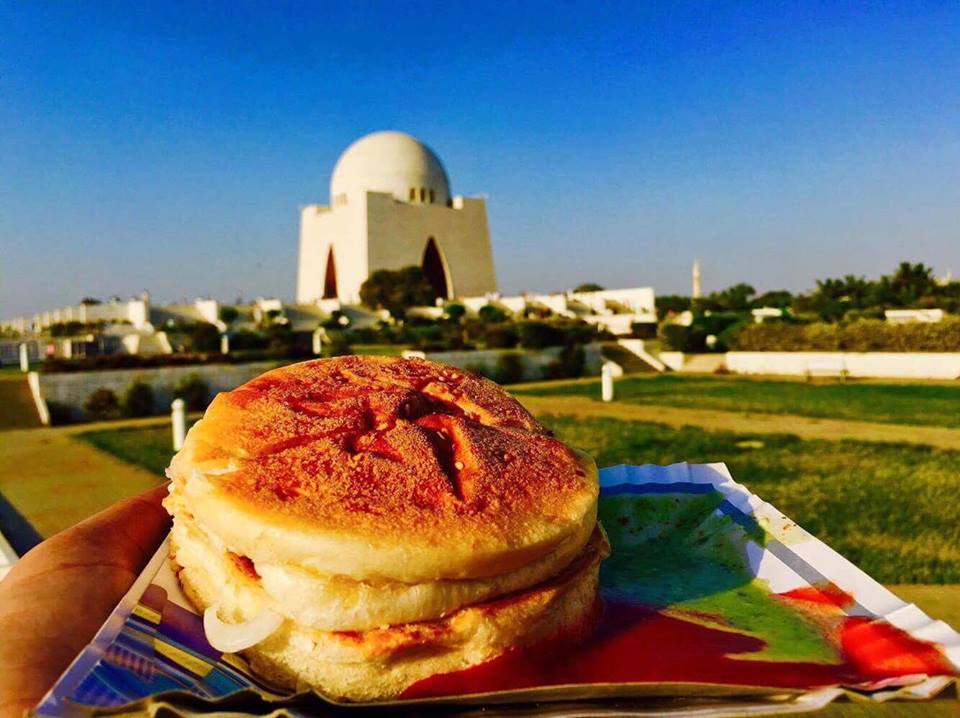 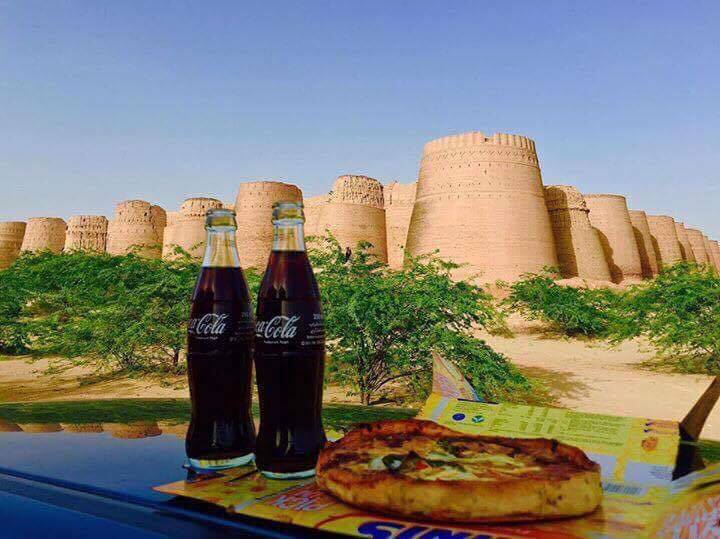 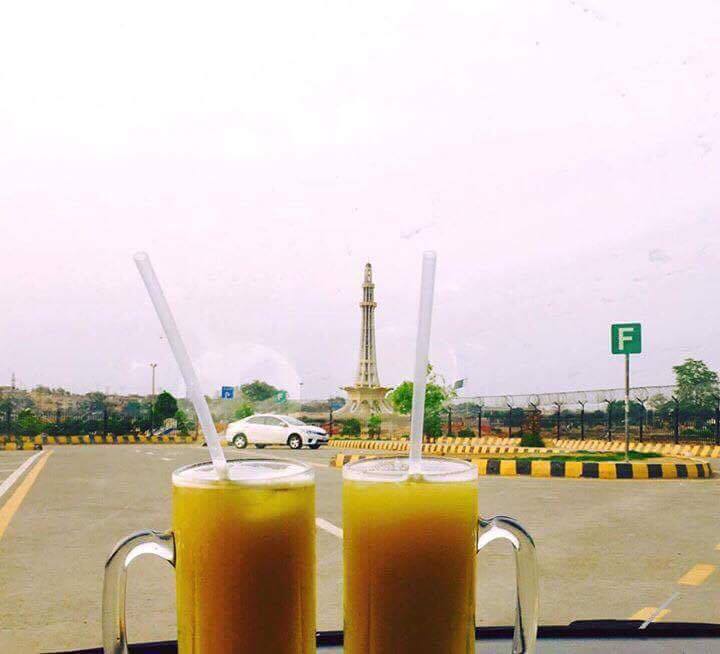 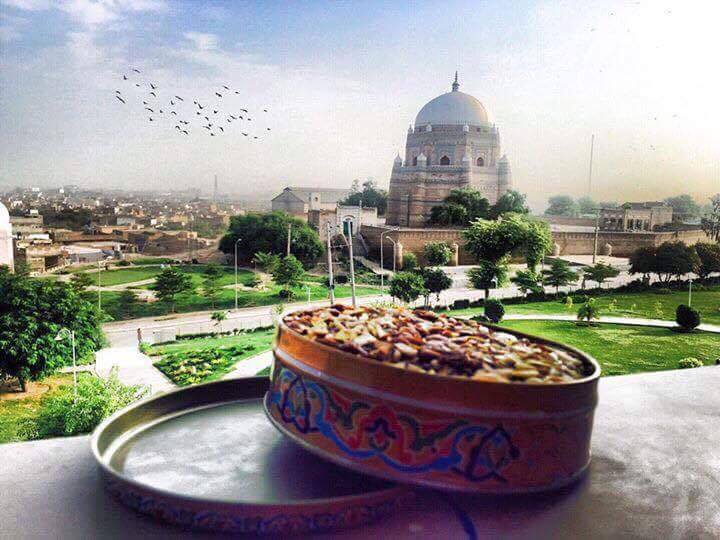 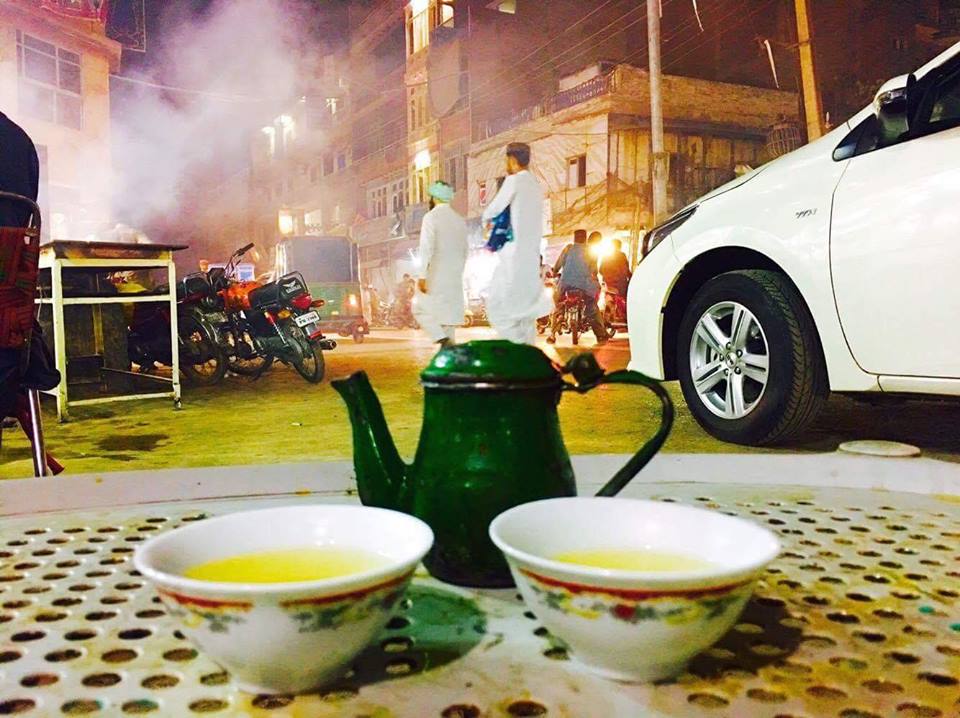 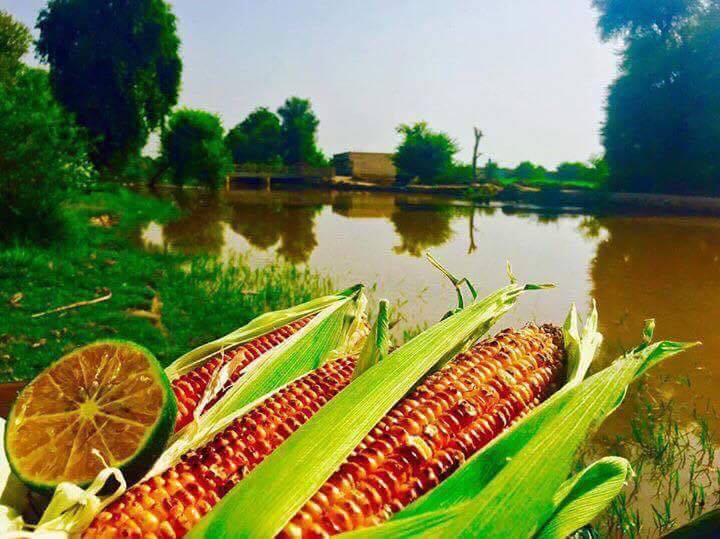 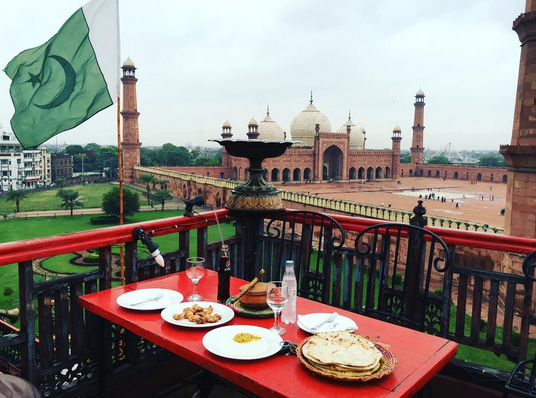 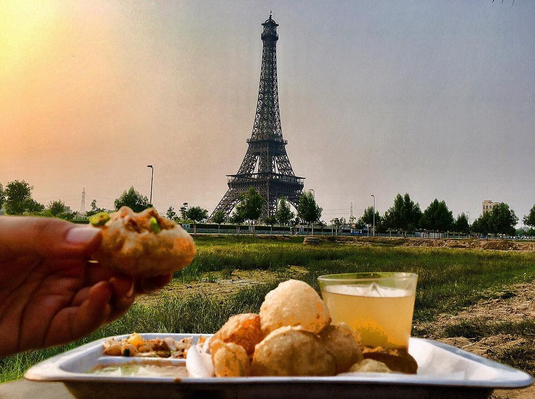 A tray of desi Gol Gappay in front of the Eiffel Tower, Bahria Town

Zorain has also traveled around the world, and here are some of his great snaps from outside Pakistan: 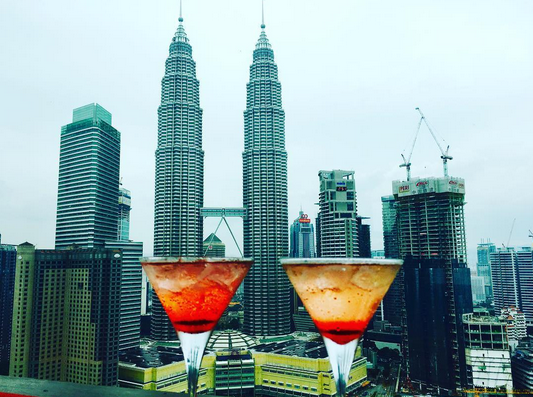 A shot captured in front of Petronas Towers in Kuala Lumpur, Malaysia. 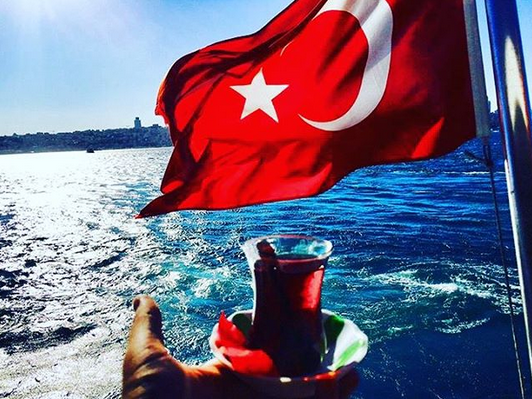 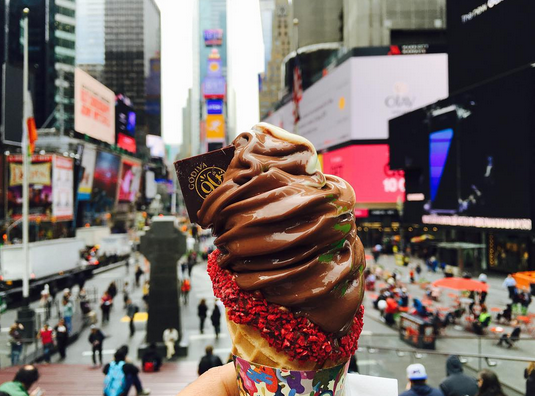 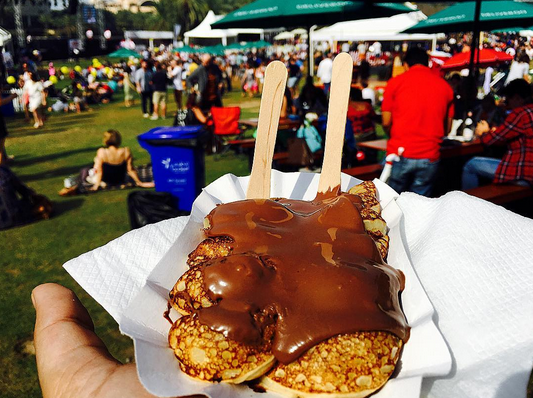 Zorain’s love for photography is not limited to just food. Traveling across the world, you feel compelled to capture the beautiful things. You can follow him on Instagram and Facebook to see all the pictures.