Deep inside all the hustle and bustle, glittering stats, assertions about one of the fastest growing 3G and 4G markets in the world and millions of new subscriptions every month, the telecom sector of Pakistan — in reality — is in deep trouble.

This is something that no one is going to tell you in their keynote speeches, glowing ads or the rosy official statements but the fact is that cellular mobile operators in Pakistan are undergoing one of the toughest times since the beginning of industry in Pakistan more than two decades ago.

For the record, we have raised alerts about this situation before, but as a reminder and to make the regulators realize the severity of the situation, here are some facts that policy makers needs to look at carefully, grasp and then hopefully take some action to address. 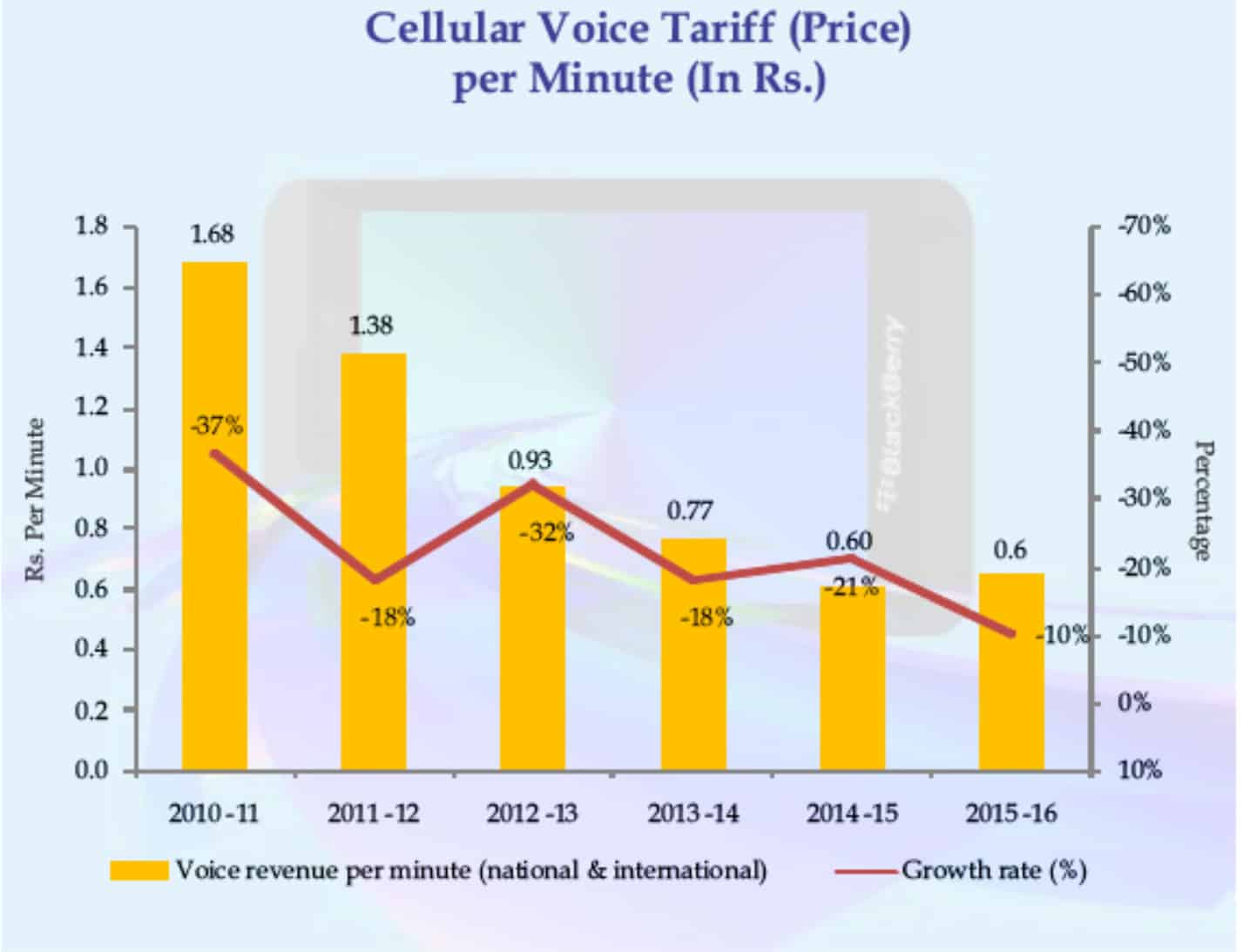 Just in case if you don’t know, Pakistan’s Average Revenue Per User per month is hovering around at just Rs. 200 per month and that’s below than telecom ARPUs of 233 nations around the world, i.e. one of the lowest in the world.

Then there are taxes. Telecom sector is most taxed sector in Pakistan, i.e. no other sector (except one or two) is more taxed then telecom. This further dents the revenues of mobile phone companies as mobile subscribers — 90% of whom are not rich — spend low due higher tax deductions.

Other than China Mobile, all telecom groups operating in Pakistan (Telenor, VimpelCom, Etisalat) have telecom operations in at least dozen other markets.

When our Pakistani operators go back to their respective headquarters to ask for more investment, their bosses look at various things before issuing any capital. One key thing they look at is ROI or return on investment.

So for example, if Telenor has $1 billion in plans for additional investments across all markets in one calendar year, it will evaluate its ROI for different markets to potentially see where this investment will return the most in terms of revenues.

In such cases, Telenor’s global headquarter will look at stats that we have shown above. Then there’s a comparison made between different markets and possible returns.

To give you an idea, average revenue per minute across different Asian markets where Telenor operates is as following:

Obviously there are other things that are kept in mind as well, such as political and economic stability of a market, growth trends, teledensity, future prospects and others, but that’s also where Pakistan is usually struggling and the outcome is: Lowest priority among all markets for further investments.

This is why you see following

It’s a dire situation all around and we need to fix it before its too late as we are fast heading towards the point of no return.

Note: In next part of this multi-part series we will explore our options of fixing the situation — without hurting the customers.