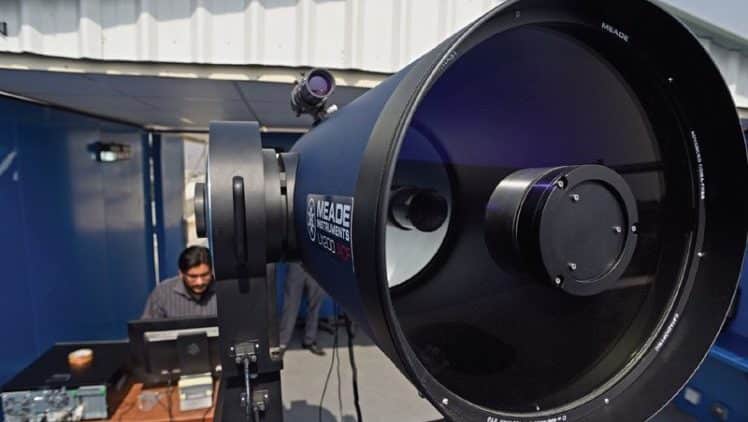 Where are we in the space race? Have you ever thought about having a Pakistani astronaut sent into outer space?

Although we may not be progressing much on sending an astronaut in outer space, we are however making progress on the exploration side of things.

Pakistan has just got its largest telescope in Islamabad recently.

Pakistan’s largest telescope is capable of looking at stars and galaxies which are up to 2 million light years away. The telescope is located on the roof of a building owned by the Institute of Space Technology (IST). 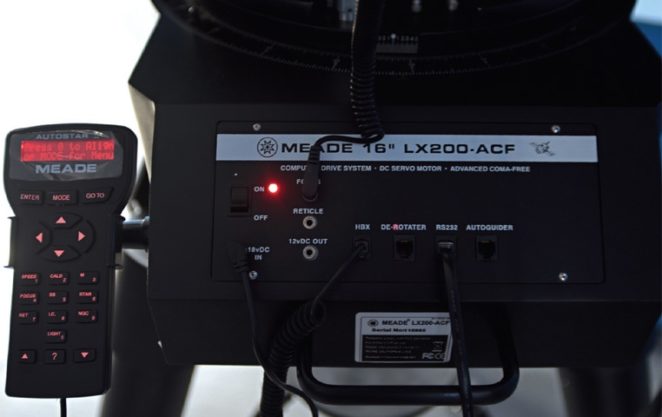 The building is a mere 17 kilometers away from Zero Point, Islamabad. It is open to visits from students and researchers. Regular people require a special permission to visit the observatory.

Capabilities of the Telescope

As mentioned earlier the range of this telescope allows it to view stars and other celestial objects from up to 2.5 million light years away. That distance is so big that it even takes light 2.5 million years to travel from there to Earth.

For reference 1 light year is roughly 9.46 trillion kilometres. But to view something that far from Islamabad, you will need to have a clear view of the sky.

Night time is best for observation particularly right after rainfall. The rainfall reduces the dust in the air which lets you look at things more clearly.

Waqas Zubairi a research assistant at IST says that the telescope is the largest functional one in Pakistan and has a 0.4 metre mirror. The observation facility was set up 2 years ago at the IST building in Islamabad. Dr. Fazeel Mahmood Khan, supervisor of the facility adds that this telescope can although look at stars and galaxies which are more than 2 million light years away. 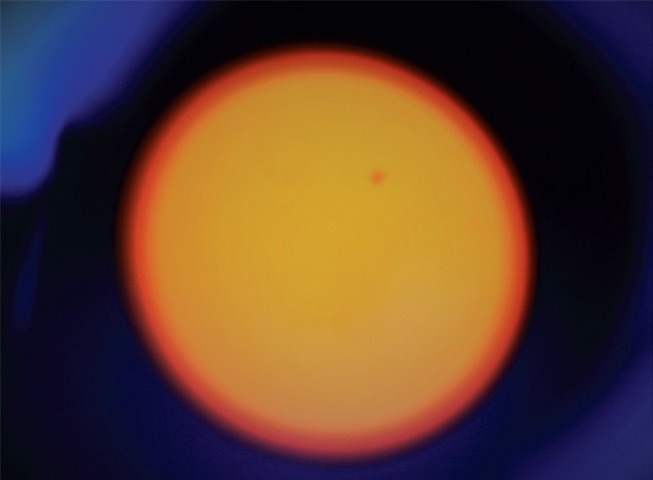 Dr. Fazeel adds that there are several research projects going on with collaboration with international partners. These include but are not limited to, observing extra-solar planets (planets outside of our solar system), binary stars (systems with 2 stars at their core), gas clouds which lead to the birth of stars and galaxies among several others.

He further says that they employ Oak Ridge supercomputer aside from the telescopes, to model and simulate complex processes like the merger of black holes and galaxies. He says,

These national and international facilities are key to our graduate programme in astronomy and astrophysics. The programme was launched with the intent to enter, at some point, the elite class of nations that are exploring the mysteries of deep space and the universe.