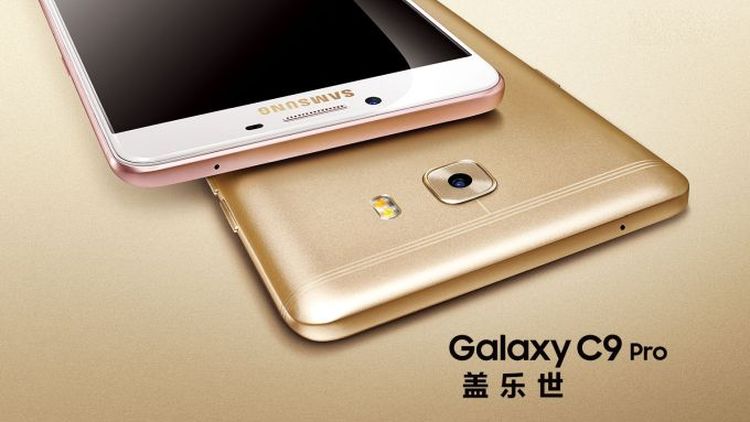 Samsung, famously known in the past for overplaying the specs game, has finally announced its first phone with 6 GB RAM. The phone sits in the upper mid-range of the market and is priced at $470.

On the front is a spacious 6-inch Super AMOLED display, with 1080p resolution. The phone itself is 6.9mm thin and weighs 189 grams.

Under the hood, you get the newly unveiled Qualcomm Snapdragon 653 octa-core processor, with 6 GB RAM and 64 GB storage, which is also expandable. Both the front and back boast 16 MP shooters.

Connectivity is taken care of by Bluetooth 4.2, 4G LTE, NFC and USB Type-C. The phone also comes with Dual-SIM support. It runs Android 6.0.1 Marshmallow, which is obviously customized.

On the front you also get a fingerprint scanner. There’s also high-quality audio courtesy of Cirrus Hi-Fi support. The headphone jack is retained by Samsung. Lastly, you get a 4,000 mAh battery cell.

Though priced high, even higher than some flagships like the OnePlus 3 or Xiaomi Mi 5S, the phone is an indication that such mindblowing amounts of memory could be trickling down the phone chain. 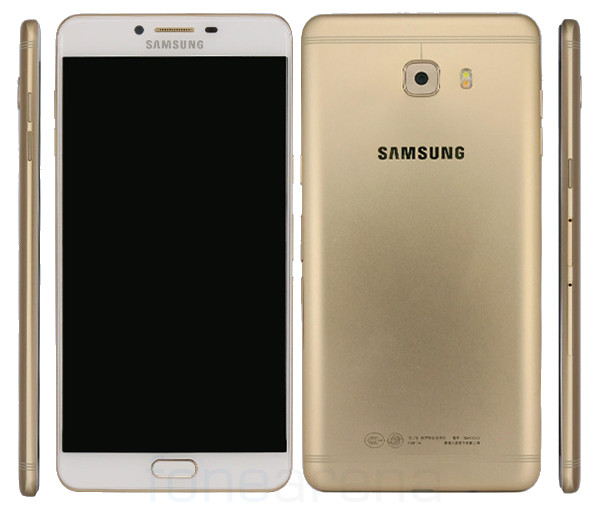