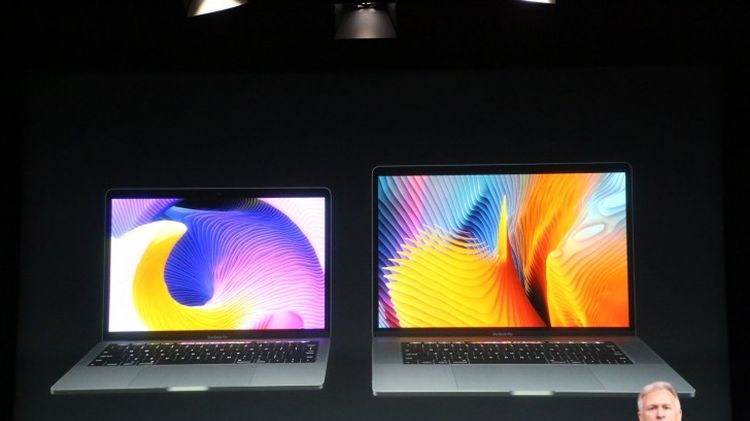 As was expected, Apple announced three all new MacBook Pro models at its “Hello Again” event, which perhaps more importantly, saw it cancelling a MacBook Pro from four years ago.

It’s All About The Touch Panel, ID And Trackpad

Clearly, the new feature which will gain the most attraction over the coming few days will be the new Touch Bar, a new OLED strip which is claimed to be a Retina. The Touch Bar automatically shows you a list of quick options as you are doing your work. During typing it provides suggestions & emojis, on safari logos of most-visited websites are shown, while editing photos you’ll see filters and, surprise, typing the function key brings a bunch of system commands on top. 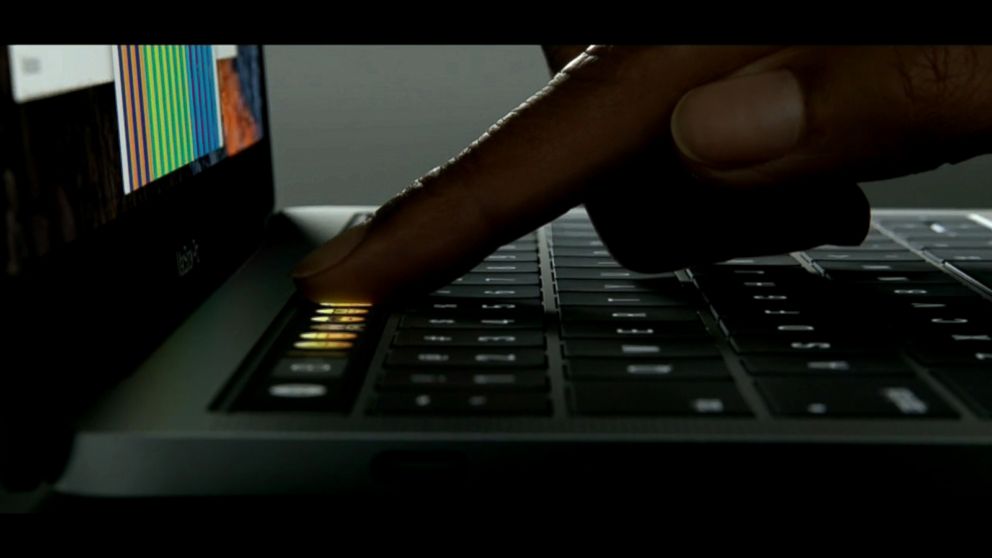 Last but not the least there’s Siri, which has its own dedicated place, along with the new Touch ID which has finally found a place to the MacBook line. It also acts as a power key. Apple has been quite clearly against the whole notion of having a touchscreen on your laptop, so its new take is definitely something to look forward to. The Touch Panel is exclusive to the two top-end MacBook Pros.

Another added design change is the much, much larger trackpad. In the 13-inch model it is 46-percent larger, while on the 15-inch one it is twice as big as before. It retains the support for Force Touch and has an advanced palm rejection support, because, while the keys retain their butterfly mechanism. 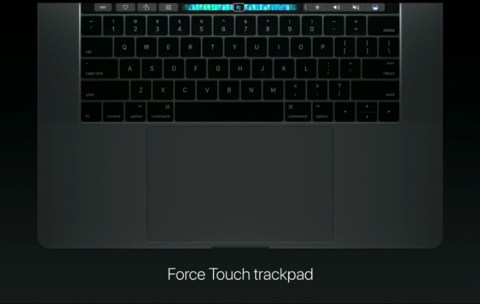 The Macs did lose their glowing Mac logo on the back, though, which is instead replaced by a shiny finish which resembles the Jet Black finish of the iPhone 7. The smaller and larger models are 1.49 and 1.55cm thick, respectively, and are also the lightest at 3.02 and 4.02lbs. They’re available in Silver and Space Grey.

Display – Retina is Here With A Vengeance

While we don’t know the resolution of the Touch Panel, it is said to be a Retina in its own right.

Performance – Not Exactly The Best of Intel

The new laptops provide you Intel’s sixth-generation series of processors not the latest one. The 15-inch model comes with a Core i7 processor (clocked at up to 2.7GHz), 16 GB 2,133MHz RAM and up to a Radeon Pro 450 graphics card with 2 GB of memory.

Storage is set at up to 2 TB of SSD, which is 50-percent faster than before with read speeds of up to 3.1GB/s.

The 13-inch models give you a choice of either a Core i5 or i7 chip, with up to 8 GB of RAM (2,133MHz in the higher-end variant) and Iris Graphics 540 and 550 for the lower and upper-tier models, respectively. Storage can be configured at up to a 1 TB SSD.

There’s a new T1 chip from Apple, which will have the Secure Enclave feature originally found in the iOS devices for keeping your fingerprint secure.

Ports – All in on The Thunderbolt Bandwagon

Another big change is the rush towards Thunderbolt 3 USB Type-C ports. These come at the expense of the SD card slot and the MagSafe power cord, though, you can now charge from any port you want.

The 15-inch and high-end 13-inch model come with 4 of these ports, while the lower-tier model has to make do with just 2. It does provide a high-power 40Gbps connection, though, which can power up to 2 displays.

Have an iPhone? Buy a dongle. At least, there’s a headphone jack, though.

The new MacBook Pros come with the macOS Sierra built-in, with all the apps we’ve come to expect along with it.

The software is tightly integrated with the Touch Bar so it shows the quick settings depending on the task. In Final Cut Pro, it can show a video showing inside the small bar, while apps such as Photoshop and Microsoft Office are also supported.

The battery life is said to last up to 10-hours on the new models, an improvement over its predecessors.

Yes, that’s right. LG is announcing two new UltraFine displays, a larger 27-inch IPS with 5K (5120 x 2880) resolution and a smaller 21-.5-inch IPS with 4K (4096 x 2304) resolution, which Apple is claiming to be the ultimate docking stations given Thunderbolt 3’s incredible power and transferring speed, which make it work with a single port for everything. 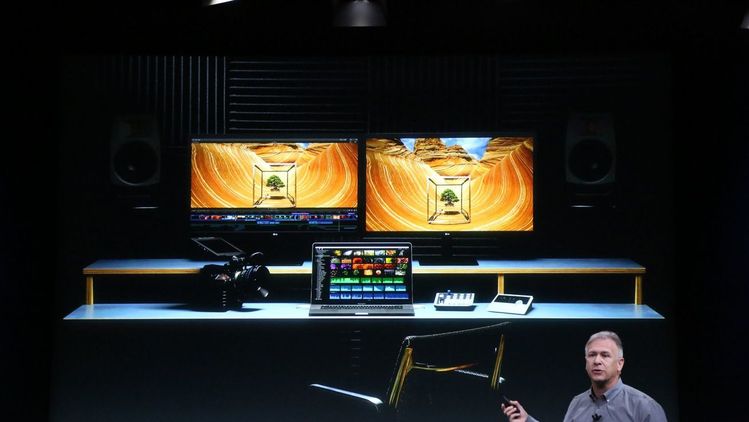 Both models support FaceTime and don’t need cables for settings such as brightness to be configured. They have three USB Type-C Thunderbolt 3 ports at the back. Pricing is set at $699.95 for the smaller model, while the bigger model turns in at 1299.95, making them quite an attractive deal for professionals who’ll own these MacBooks.

Indeed, the biggest thing about the MacBook Air was the lack of one. Apple even dedicated some time to tell why you should take the entry-level Pro 13 instead, which is thinner, lighter and smaller in volume (two Thunderbolt 3 ports, too!). Right now, the biggest point in favour of the MacBook Air, which starts at $999 vs. the $1499 of the entry-level without Touch Panel (the next model is $300 further ahead), though, the gains will be worth it.

Not something unexpected so anyone can hardly complain. The 15-inch model starts at $2399 and $2799 (differences mainly in GPU, processor clock and storage, 512 GB vs 256 GB), a figure which can go north pretty fast with the upgrade options.

As mentioned earlier, the lower-tier MacBook 13 starts at $1499, while the higher-end model will retail for either $1799 or $1999 (256 GB vs 512 GB SSD). They can be ordered starting from today. The Touch Panel models will take a few weeks in shipping, though.