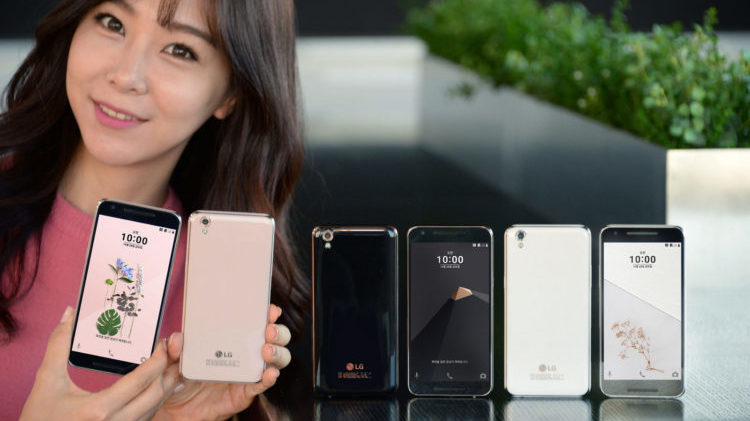 Supposedly, one of the added benefits of making a Nexus phone is the subsequent freedom to rebrand that very phone, change the appearance slightly and launch it because this is exactly what LG is doing with last year’s Nexus 5X, re-introduced this time as the LG U.

If anything, the fact can be noticed by the phone’s appearance. The Nexus 5X was the kind of phone which fulfilled the basic caricature of a phone, and added little else to be as subdued as possible, and the LG U isn’t much different.

It has a 5.2-inch FHD display on the front. Chipset specifications aren’t revealed but don’t be surprised to find a Snapdragon underneath. It is an octa-core module clocked at 1.14GHz, followed by 2 GB of RAM and 32 GB storage. That’s where the similarities end.

The back boasts a 13 megapixel camera with LED Flash, followed by an 8 MP shooter on the front. The battery capacity is set at 3,000 mAh. LG is mum on the connectivity options, though. The phone is said to run on Android Marshmallow, which is kind of sad because its Nexus counterpart in all likelihood is getting the Nougat treatment.

The phone remarkably seems to miss the fingerprint scanner, which was one of the most high-end features on the Nexus. Availability details are not known right now but the phone will cost around $345 when it does on sale. 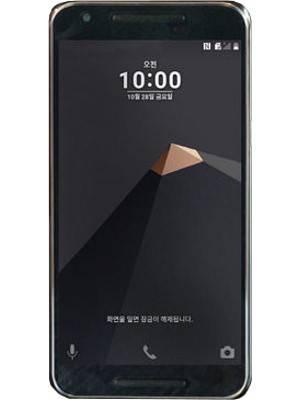