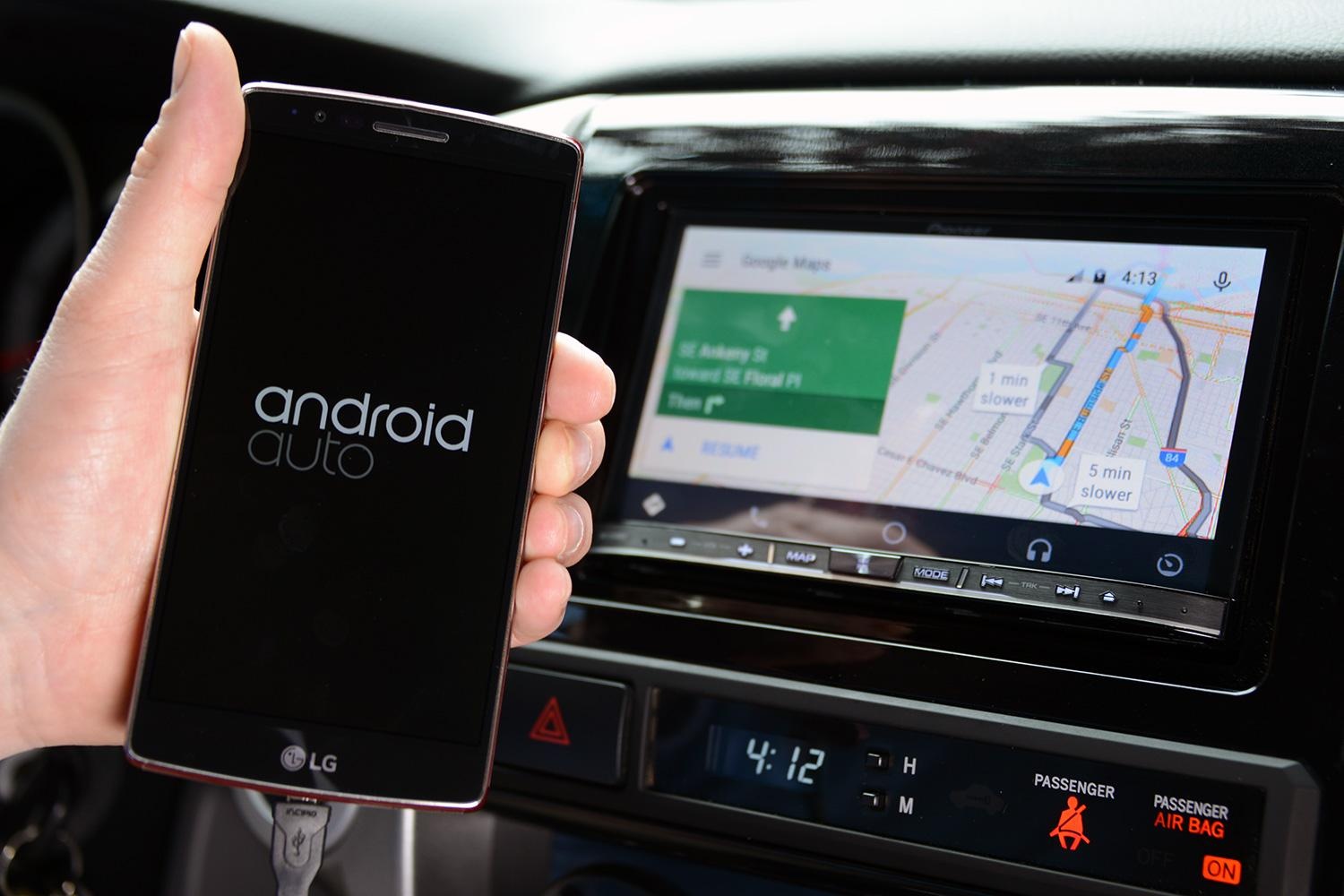 This is why Google and Apple have unveiled their own car entertainment systems that work in tandem with your smartphone. Google has Android Auto and Apple has CarPlay. Up till now, the only way to try one of those was to buy a new supported-car or a stereo, but not anymore! Google just one-upped Apple in a major way.

Don’t have a car that supports Android Auto? Don’t worry. Google has just dispatched an update to the Android Auto app, letting you turn your phone into a car entertainment system.

“The new version of Android Auto runs entirely on your Android phone, eliminating the need for any other gadget.”

It provides a completely streamlined that’s incredibly easy to use while driving. It enlarges the back and home buttons to make navigation a lot easier and limits the amount of notification alerts you see. You can also make the app read your text messages out aloud and respond to them using just your voice. Google also says that there are more than 500 apps that can currently work with Auto’s interface, including WhatsApp, Google Play Music, Spotify, etc.

The update also includes a handy little trick which will automatically launch Android Auto as soon as it is connected to your car’s system via Bluetooth (if your car supports Bluetooth).

There is only one small catch; Android Auto is available in only 30 countries and Pakistan is not one of them. Fortunately, there is an incredibly easy workaround you can follow to still use it over here.

How to use Android Auto in Pakistan

Note: The update only works with Android 5.0 Lollipop or later. Also, remember to select the correct version of the app, depending on your phone.