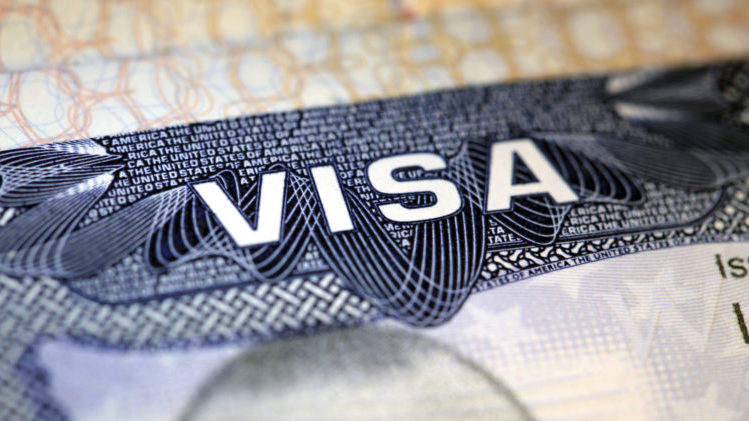 A link to a news site is being shared on the social media. It claims that Australia has announced visa-free entry for Pakistani passport holders. The news story says that this has been done to reduce the travel barriers between the countries.

What the News Story Says

The article says that a bill had been pending approval in the Parliament for over 9 months but it has been finally approved and the visa barriers will now be removed. Following the approval, Pakistan and Australia have signed an agreement which will allow both countries’ citizens to visit without any visa restrictions. 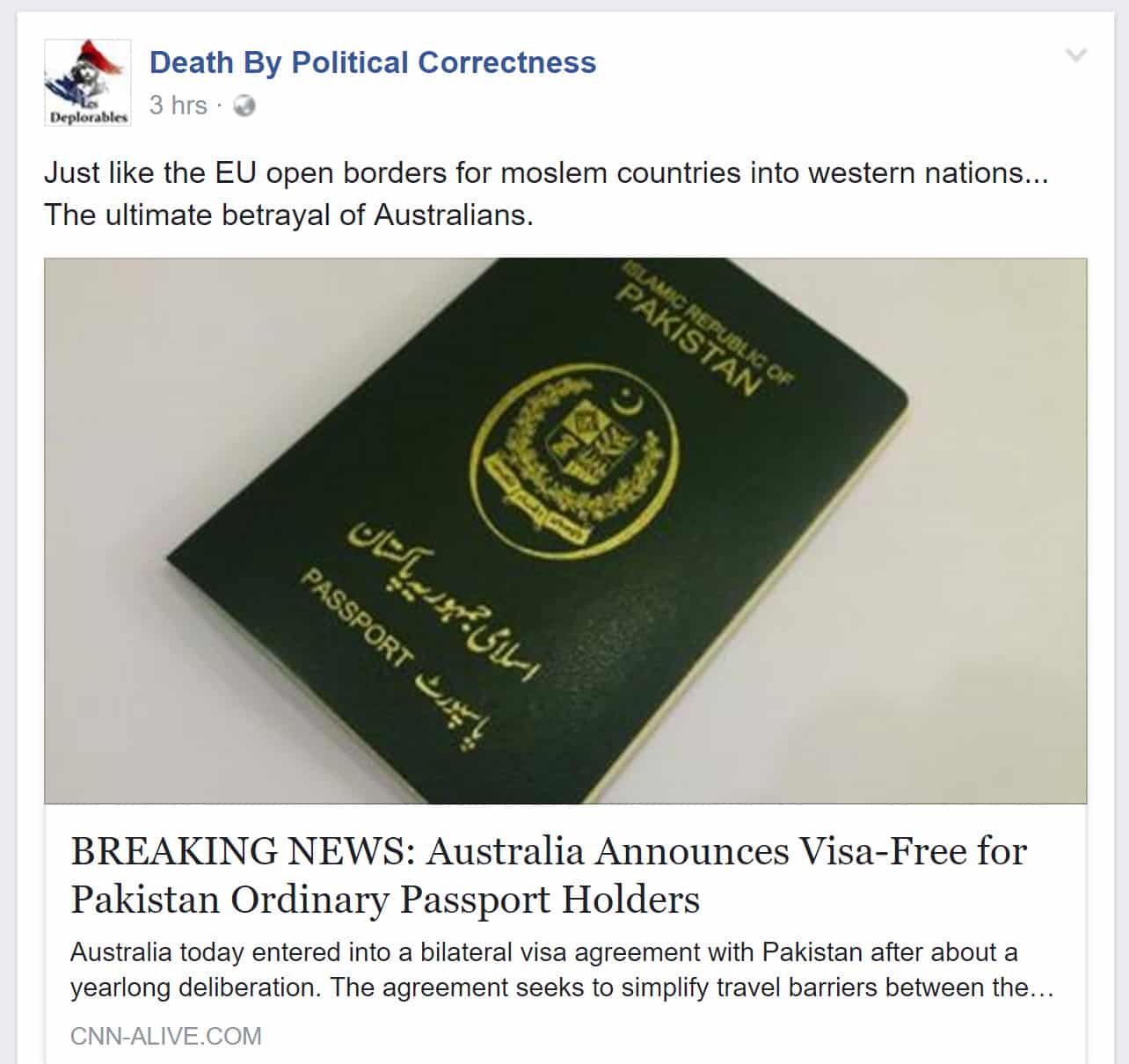 Is the News Story True?

When it sounds too good to be true, it usually is. That is the case here too. The website copies CNN, named CNN-Alive, while a small print says “Carl Nixon Newton All Live”. As the name would have you believe, it is nothing more than a hoax website trying to scam readers into thinking it is CNN.

The article has been written after some research on how the visa-free process works and some details regarding the Aussie government, however, it is all nothing but a hoax to get some traffic.

We warn our users to avoid such websites which make false claims and misguide users into believing such stories. People should refrain from sharing such posts without verification.