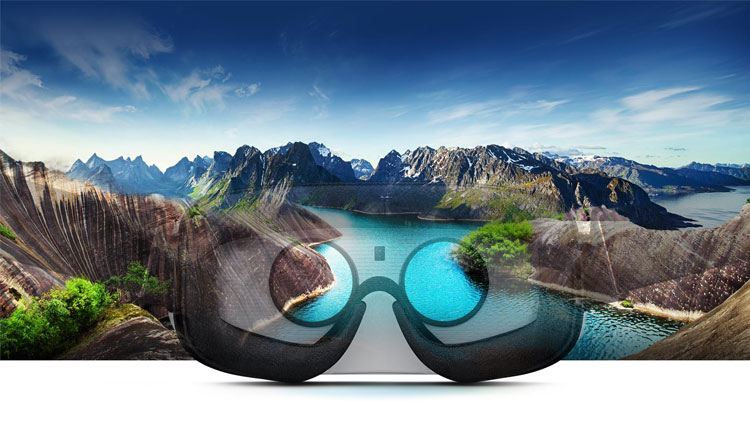 Virtual reality has always been a dreamy concept for computer geeks and technology enthusiasts alike Like any other technology, it was supposed to be an expensive one too, at least at the start.

However, thanks to some ingenious trickery by Google and some other companies, anyone who owns an Android smartphone can try out virtual reality for a very little amount of money.

Here, we take a look at some of the cheapest and best headsets to try out virtual reality on your Android and still have a lot of fun: 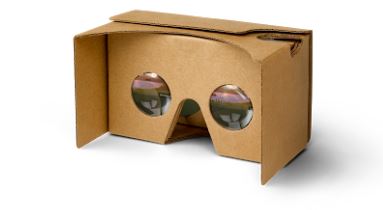 Google Cardboard is the ultimate king of cheap Virtual Reality headsets and almost all Android VR headsets are based on it. Most tend to improve on it by adding features by making experience VR a better experience but the original Cardboard remains the cheapest way to try out VR.

The basic version of Cardboard comes with a cardboard cutout, a pair of bi-convex lenses and a magnet on the side for using as an input device while using the cardboard. It comes in the form of separate parts but will take barely a couple of minutes to assemble the whole thing.

You can also print out your own Google Cardboard using the instructions given over here. There are also tons of other versions of the Cardboard available on the internet to choose from. 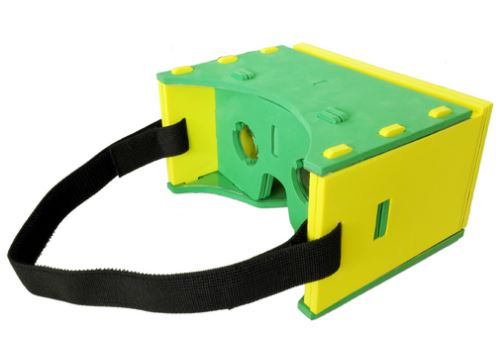 Bytes VR Pro is made by Bytes.com, an online shopping retailer in Pakistan. It is compatible with Google Cardboard so it will work with all of Google’s apps for VR, including Maps, Cardboard VR, Cardboard camera, etc. It can accommodate any smartphone possessing a screen size between 3 to 5.6-inches.

Unlike the Cardboard, it is much more solidly built. It also comes with a rubber band that for adjusting the VR Pro on your head instead of holding it up with your hands like with the normal Cardboard. 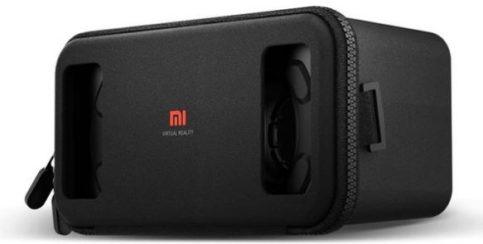 Xiaomi’s VR headset is a cool all-black box that looks way more premium than other VR headsets in this range. It features a two-way zip design that is much better at holding a phone than Google’s solution and is also incredibly lightweight at just 200 grams. It is compatible with phones that have displays from 4.7-inch to 5.7-inch.

It is compatible with Google Cardboard and works with all other VR apps. Wrapped in a smooth, lightweight material, the Xiaomi VR 3D is not only durable but also really comfortable to hold or wear on your head.

Samsung’s Galaxy Gear VR is made specifically for Samsung’s phones i.e. the Note 5, Galaxy S6, S6 Edge, S6 Edge Plus, S7 and S7 Edge. Comparatively expensive, the Gear VR has its own library of games, immersive experiences and other content.

It is really comfortable to wear and has an adjustable lens. Made in collaboration with Oculus, it is one of the coolest looking VR headsets and comes in a frost white color. It also has more room for the phones and some vents on the side to reduce lens fog that tends to clog the lens during long sessions of use. 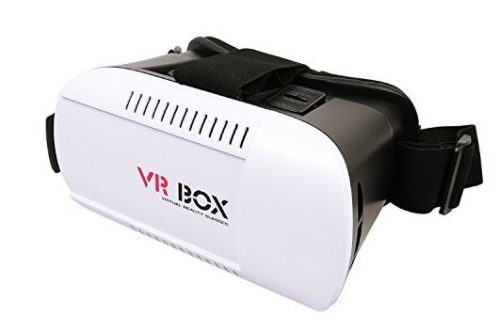 The VR Box is sturdily made and is compatible with phone displays from 4.7-inch to 6-inch. Like the Galaxy Gear, it also has an adjustable focus/pupil distance for making it easier to use for different people.

The VR Box is a little bit on the heavy side, weighing 400g. It can also be used alongside a Bluetooth controller for a better experience (not included in the price).

Once you are done choosing a Virtual Reality headset, you can head over to our guide over here for having the best virtual reality experience on an Android phone.

If you find any of these headsets at a lower price, let us know and we’ll add the links to buy them to the list.