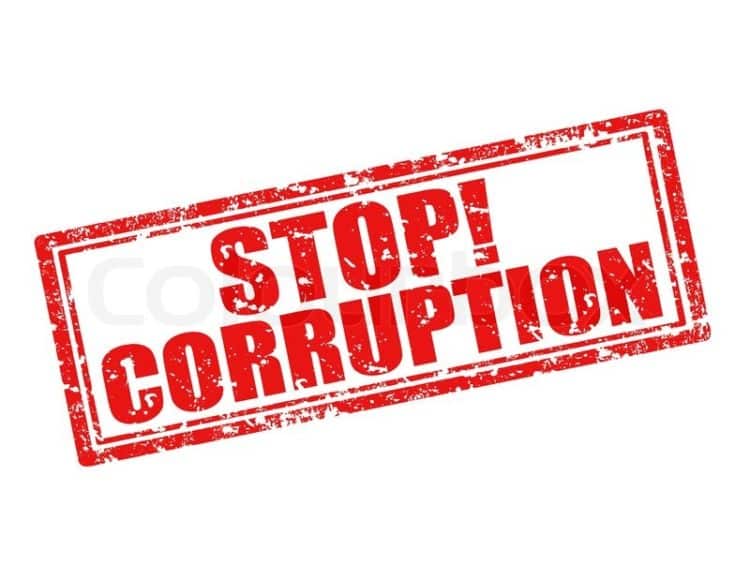 Modi government has announced plans to eliminate five hundred and one thousand rupee currency notes starting today to tackle the problem of black money in India.

Modi said that people who have five hundred and one thousand rupee notes can deposit their cash in bank accounts, no limit on the money deposit has been declared however.

However, in usual transactions, no one will be able to use these higher denomination currencies.

With this Rs. 100 bill will be highest currency note in India.

He said that there is no cause for concern but those who have black money, if they submit their sum of money then the banks are entitled to contact the Income Tax Department, which will further inquire where the money came from and calculate the taxes.

PM Modi also revealed that ATM machines will remain closed in some parts of the country so that people can prepare for the new system, which will revolutionize things.

Moreover, the government has also decided to introduce a two thousand rupee note. The announcement of it has been given no official date.

Often times it is difficult for us to admit the good work our neighboring country is doing but irrespective of that, the amount of corruption Pakistan has seen in recent times, the need for an initiative such as this (maybe by banning Rs. 500, Rs. 1,000, Rs. 5,000 and similar denomination prize bonds) is becoming a necessity rather than a choice.

Pakistan ranks 117th least corrupt nation out of 175th countries, according to the 2015 Corruption Perceptions Index reported by Transparency International.

Promoting solutions such as this might help the country evolve and take notice rather than remain stubborn and continue to go downhill with problem as serious as corruption.