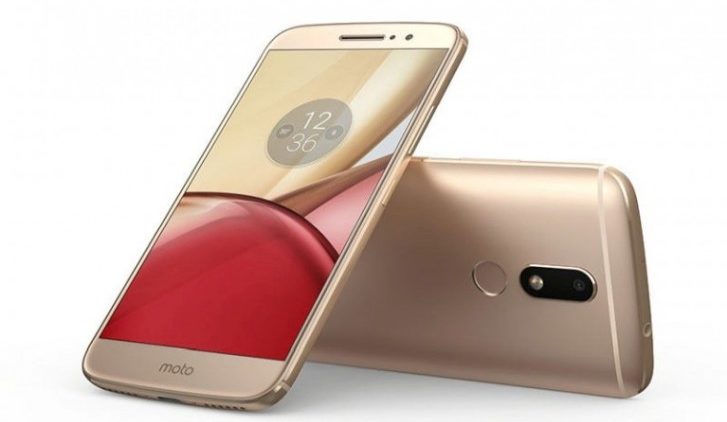 Although the phone is currently available in China only, you can expect the phone to make it to international markets sooner rather than later. 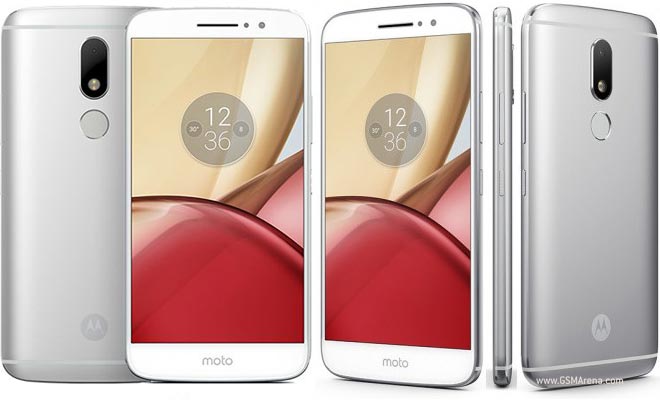 The iconic Motorola design has been changed somewhat with the Moto M. It has a full metal body with with a water resistant design.

There are two speaker grills at the bottom but we cannot confirm whether the speakers are stereo or just a single one. Rounded corners and thinner edges are accompanied by a fingerprint sensor which is on the back right below the back camera.

The display employs a 5.5 inch 1080p (1920 x 1080) Super AMOLED screen. Although the resolution seems low compared with flagships, it should be sharp enough in every day usage.

The insides of the Moto M are less than impressive. It has a 2.2 GHz Octa Core Mediatek Helio P15 processor with 4 Gigabytes of RAM. The processor seems underpowered but the RAM should be enough to pull you through heaviest of multitasking. The internal storage is limited to 32GB only but is expandable via a microSD card by upto 256GB. The microSD card will take up the second SIM card’s space though.

Android 6.0.1 is used in this phone with Motorola’s custom skin on top. The OS choice seems weird considering Motorola updates its phones to the latest OS faster than other OEMs normally.

The back camera uses a 16MP sensor with phase detection auto focus and a regular LED flash. The front camera is an 8MP shooter. Details about the video capabilities and the camera sensors are not available for now.

A large 3,050 mAh battery is used in this phone which seems good enough for a phone with a screen this big. The resolution being 1080p will mean that the display will not eat up a lot of battery. It also has fast charging support and uses a USB type C slot which is becoming the norm nowadays.