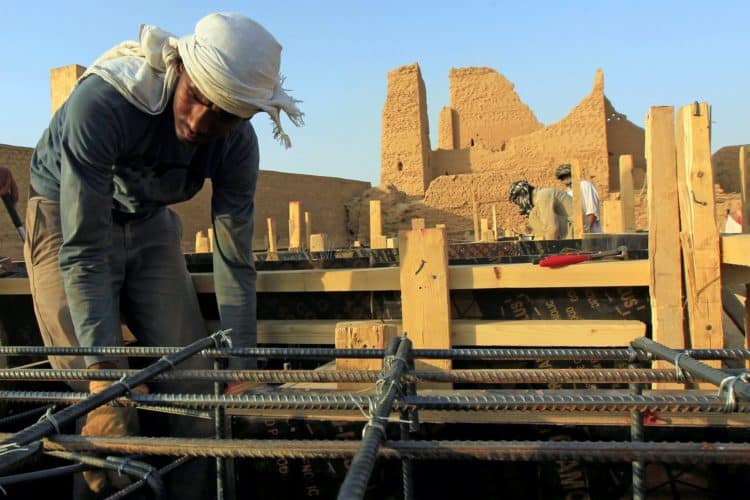 The decision was concluded in the final session of a meeting held in Riyadh, reported Arab News. They also reported that offices were not only being set up in Pakistan but also in Egypt, India, Philippines, Bangladesh, Indonesia, and Sri Lanka.

The initiative has been taken by Standing Committee of the Council of Economic Affairs and Development to raise awareness on the labor regulations in the Kingdom among expatriate workers.

About Expatriate Workers in Saudi Arabia

In the Kingdom, India leads the largest expatriate community with 3 million Indians. Pakistan follows next with 2 million, 1.8 million for Bangladesh, 1 million Filipino workers and 300,000 Sri Lankan expats. Most of these are domestic workers.

Laborers, compared to their countries and especially Pakistan, can be accommodated better in Saudi Arabia in terms of financial help. Saudi has faced a crisis in recruiting domestic workers in recent times which is why the country is looking to expand its umbrella of hiring.

This development is expected to open up a lot of opportunity for Pakistan-based labor to contribute to the cause and alongside, make a living for themselves. The recruitment period ranges from four months to nine months. Laborers can earn up to $300 for the minimum job time period.

Often times workers are also trained first by the employees officially, which helps all the low-skilled workers.

“This discussion will help to get rid of labor problems that were generated by wrong channels in recruiting foreign workers. We have called several time to apply this step to raise the culture of labor among foreign workers,” said Yahya Al-Maqboul, president of recruitment committee at the Jeddah Chamber of Commerce and Industry.

Fadal bou Al-Ainain, an economic expert, speaking to Arab News, praised this move which will put an end to brokers who have caused several problems in the labor market.