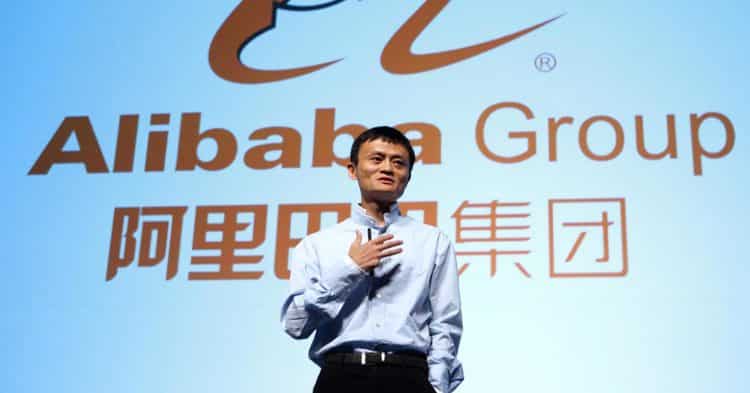 Alibaba has reported a record start to its sales event Singles Day, making it bigger than Black Friday and Cyber Monday combined.

Alibaba’s 11.11 Global Shopping Festival, the world’s biggest online sale, reportedly had sales of US$12 billion so far. The total number of merchants sold in the first couple of hours was reported to be around 40,000.

Also Read: A Guide for Pakistanis to AliExpress’s Biggest Shopping Event of the Year

The main attraction, according to Alibaba, has been the mobile phone sales.

Singles Day has attracted global attention, as per the trend. The event was kicked off with a televised gala event, which included performances by One Republic and appearances by basketball legend Kobe Bryant. Moreover, English football legend David Beckham also turned up with his wife Victoria Beckham. 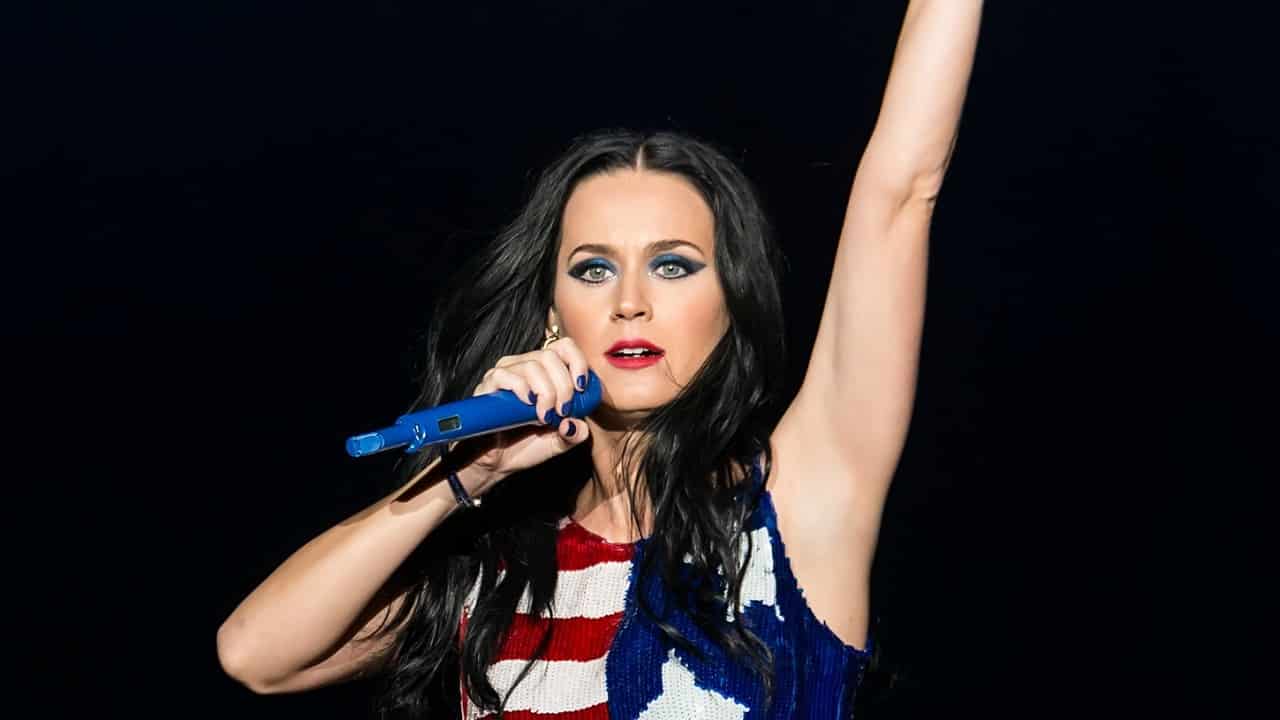 Katy Perry, who was also scheduled for a performance, pulled out due to a family emergency.

Alibaba Group Chief Marketing Officer Chris Tung called the gala “a global carnival, a world-class performance that involves the audience throughout the event with many touch points and is like nothing else you have experienced.”

Alibaba counts its sales figures using Gross Merchandise Volume (GMV), meaning that these figures represent the total value of goods sold so far during the sale.

It also needs to be taken account that the early sales include the pre-orders as well, which customers made at a promotional event held earlier this year.

The pre-orders this year were said to be on the higher side this year. Alibaba official said that the orders were “so much so that other Alibaba officials were talking about how the 24-hour sale had become a 24-day affair.”

Analysts have predicted this year’s event could see Alibaba rack up sales of US$20 billion, compared to last year’s.

“And there is also more of a focus on rural areas. People in the villages who could not do online shopping now have Mobile Phones and so can do that.”

Alibaba is looking to expand in India and South East Asia region as the e-commerce in China continues to push Alibaba. The company wants to appeal to a fresh one billion customers outside of China. South East Asia is home to around 600 million people whereas India with about 1.3 billion people, second most populist country in the world after China.