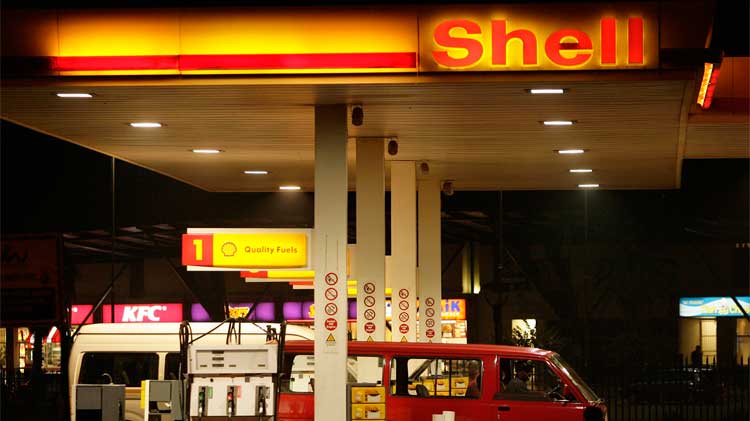 Shell Pakistan, PSO’s biggest private rival company in Pakistan, is all set to launch high RON petrol in Pakistan to compete against the recently launched PSO’s Altron fuel, we have checked with sources.

From sources we know that Shell will be introducing RON92 fuel in the country, to upgrade the baseline of RON87 petrol that it currently retails under the brand name of “Super”.

Essentially, with this development, the baseline fuel from Shell Pakistan will become RON92 and we can confirm that it will be retailed under the brand name of “Super” as well.

Our sources tell us that this new petrol from Shell will be made available at petrol pumps throughout the country with-in a month’s time.

It should be noted that government has asked the oil distributors to phase out RON87 as standard fuel altogether since it was far below international standards.

Read More: Petrol in Pakistan is One of the Worst in The World

As mentioned above, Shell’s new fuel will come with a 92 RON rating, which is considerably higher than the old RON87 regular petrol.

Not to be mentioned, Shell also retails HOBC — a RON97 fuel — at selected fuel pumps in the country.

As of now, the price for the RON92 petrol from shell is not confirmed. However, it is likely the price will be same as what PSO is asking for its 92 RON offering.

Automobile users can expect shell’s RON92 rating fuel to be sold at usual regulated price which is Rs. 2.75 higher per liter than current per liter prices.

One thing to note is that the new fuel will come in light green color to easily differentiate it from the older products.

This article was updated with some corrections. Earlier version had some issues with the brand name of RON92 petrol from Shell Pakistan.