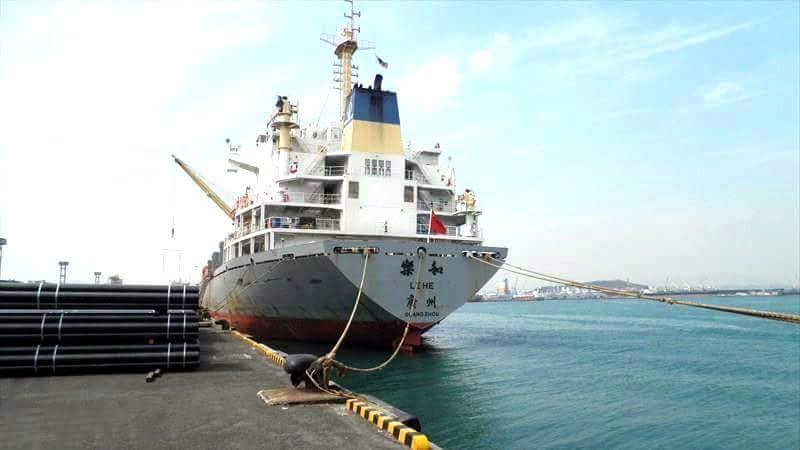 “Efforts of the federal and provincial governments and the Pakistan Army have remained successful in making the people of Balochistan stakeholder in CPEC,” said the Prime Minister Nawaz Sharif as he presided over the Trade Pilot Project ceremony in Gwadar.

He was speaking at the historic launch of Gwadar Port, which is being billed as the world’s largest deep sea port, as it marked the start of its first ever trade activity in the region.

“Pakistan is located at the intersection of three engines of growth in Asia… the CPEC will interconnect these engines,” he added.

The country’s top political and military leadership was present for the ceremony, as were the other ambassadors of other countries.

Gwadar City will be developed with a cost of over Rs. 25 billion. The government has stated that it will be providing the resources to make clean water available in the area as well as earmark a further Rs. 11.5 billion for the purpose. The existing hospital in the area is also being expanded from 50-bed to a 300-bed facility.

There are plans to develop a university and a technical and vocational training institute to address the manpower needs of the region. Locals will get admission preferentially in these institutions.

To meet the energy needs of Gwadar, the government has, under CPEC, being installing a 300MW plant in the region. This plant will also be linked to the national grid.

To ensure security, a Special Security Force has been formed for the purpose. The government has planned for the construction of a new airport in Gwadar as well.