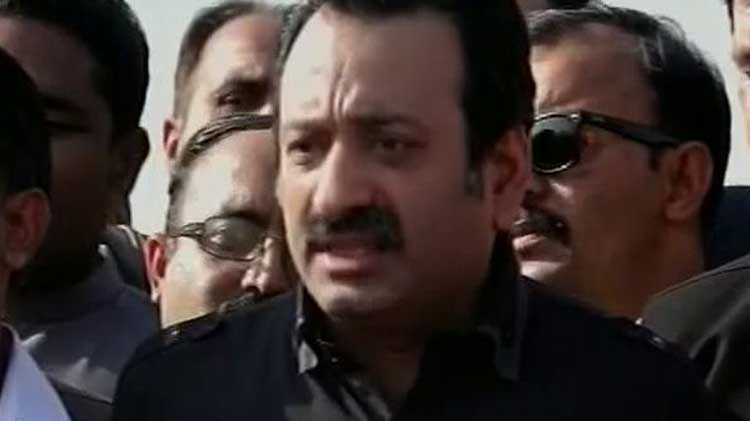 Recently ProPakistani reported that the government has decided to take the DTH auction forward by shortlisting 12 companies for bidding. The process is currently scheduled for next week on 23rd November.

Today, earlier in the afternoon, cable operators have decided to register their protest at the impending DTH auction going ahead. Their reasons for protesting are that the arrival of DTH services will affect the livelihoods of thousands of people who comprise the Pakistani Cable tv industry.

The Cable Operators Federation (COF) of Pakistan, a body representing the Pakistani cable tv industry, have stated that if the DTH auction is not called off, they will continue with their token hunger strike and camp outside the PEMRA head office in Islamabad until their demands are met.

A representative of Cable operators, speaking on the condition of anonymity, stated that the cable TV operators had up to date invested billions of rupees to develop their business and provide employment for many. The arrival of DTH services threatens to wipe out the progress made by them.

They mentioned that should the DTH auction go ahead, it could end up ruining the business of 200 operators in KP alone, not to mention many more situated in other provinces of Pakistan.

Operators in Lahore mentioned that the government needed to take everyone on board before deciding on the DTH auction. They have also threatened to stop cable tv services if their pleas are not heard.

In Rawalpindi, cable operators demanded that the DTH auction be put off for 5 more years.

In Karachi, the operators stated that thousands of people could go out of business if the auction went ahead.

DTH services, it should be mentioned, are purported to offer high quality channels and coverage, something that the average cable tv connection does not offer.

The national exchequer can also benefit from this as the government can earn revenue based on licensing fees as well.