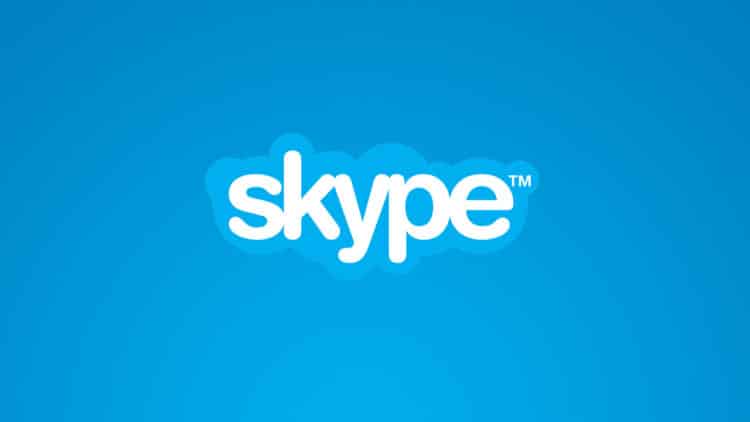 Using Skype for a quick chat or video call just got a whole lot easier. Microsoft has announced that anyone can now use Skype as a guest user without the need of registering a new account. Guest users don’t even need to download the Skype application. The real purpose of the move is to increase new users and stay step ahead of other competitors.

Microsoft says “Today, we’re excited to announce that we’ve made it easier than ever for you to connect with anyone on Skype, without needing to register or even download it. By joining Skype as a Guest, you can quickly chat, voice or video call without any hassle. Perfect if you’re new to Skype and want to quickly chat with someone, anywhere in the world, for free.” 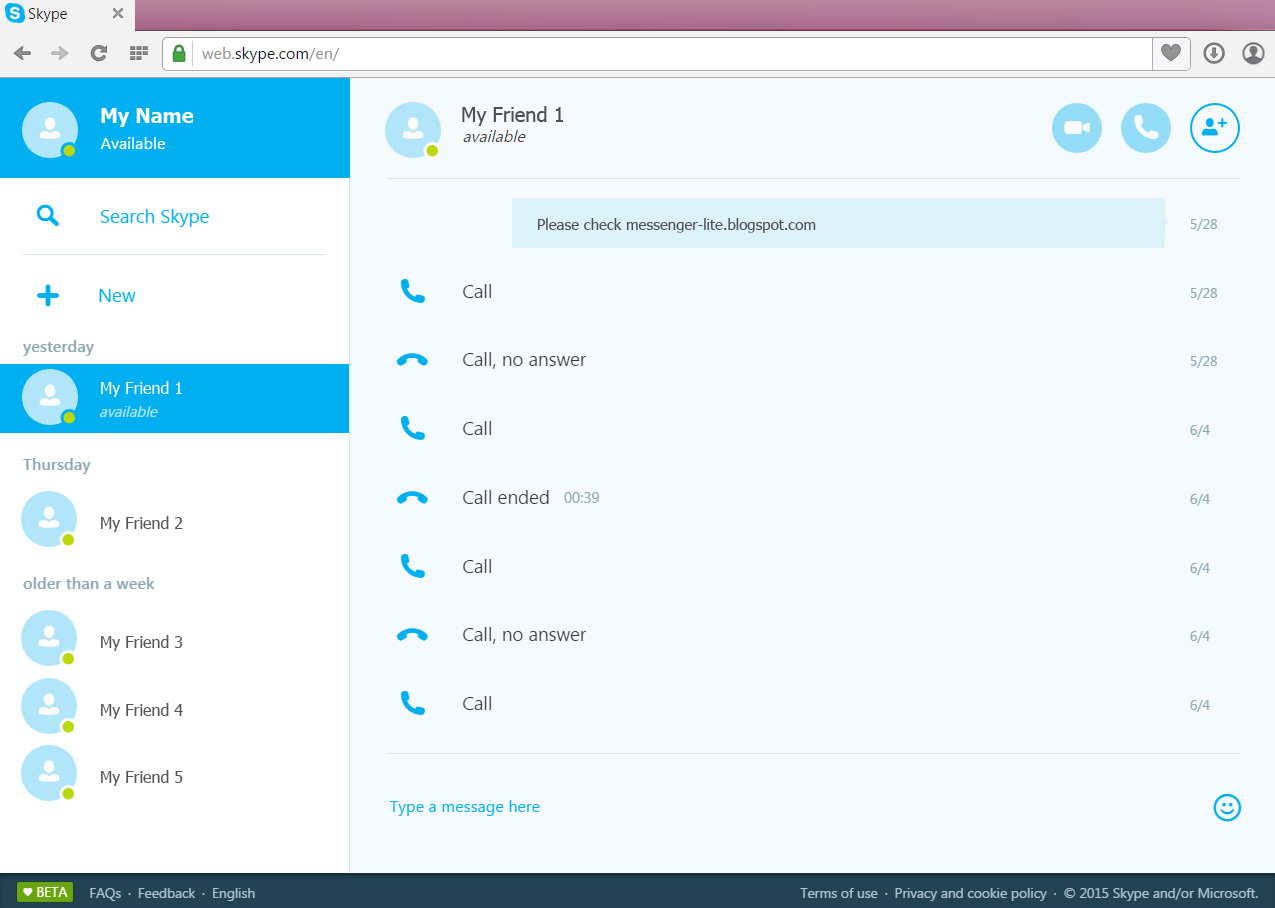 From now on, web-based guest interface that lets you make and receive calls. To make a call, all you need to do is go to skype.com and mention a temporary username (handle) for yourself. Once done, you get a link which can be shared with anyone and the guest user can start a voice call, video call, group chat or share files. In other words, guest users can allowed all actions a normal user with a desktop application can and all they need is a web browser.

The idea is actually not to different from what Google implemented with Hangouts. While Hangouts may be going through an existential crisis and might be phased out, Skype has taken a cue from its book. Hangouts users could be a part of the call by accessing a link. Skype upgrades it so that users can make calls with mere links. Conversations last for 24 hours, after that, these are wiped.

Microsoft might be a bit too late here as WhatsApp and others are already killing it and have nearly forced it out of the race. While Skype was the same old bulky and slow application, others made a move and gathered enough users to overtake Skype. Today, WhatsApp announced support for video calls, nearly matching Skype in basic features as far as Smartphone apps go. The only route out for Skype and Microsoft is to somehow maintain its importance in the desktop realm once the competitors take on Skype in that battle.