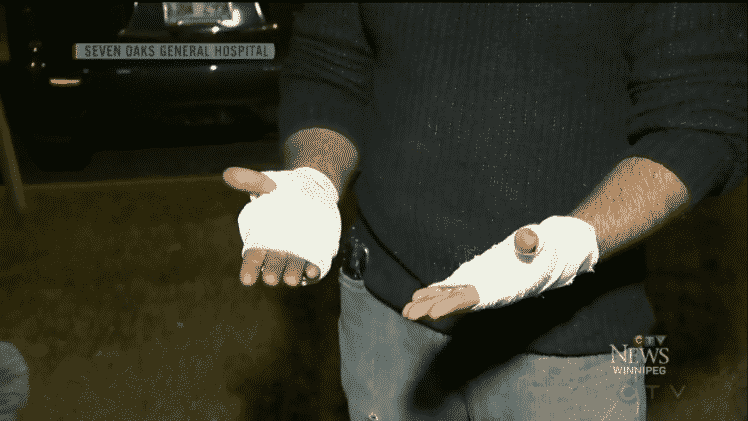 Looks like the nightmare hasn’t ended completely for Samsung yet. Following the whole Note 7 fiasco, Samsung had banned the sales of the infamous phone.

Following the recalled Note 7 explosion reports, Samsung stopped the sales of the phone completely and issued a public apology for the mishap.

It seems like Samsung still can’t catch a break, as another Samsung user had his phone explode. Amarjit Mann, a Canadian, had his Galaxy S7 explode in his hands. He felt his pocket warm up and took out the phone. It exploded shortly while he was holding it in his hands. 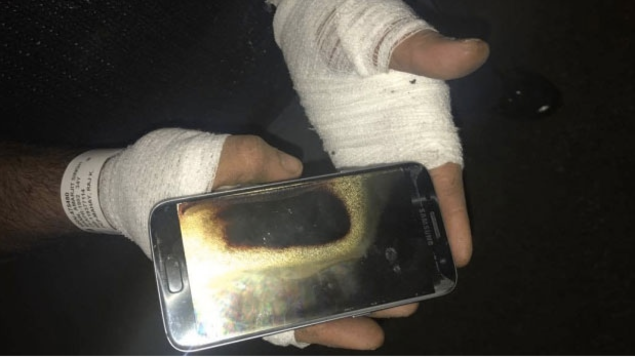 He somehow managed to throw the phone out of the car but the damage had been done. He spent a day in the hospital following second and third degree burns on his hands. He said,

This is a nightmare for me, I’ve never seen anything like this. I should’ve lost my eyes, or my cheeks or anything could have happened. I luckily threw it outside. It should have damaged my whole car. I just saw smoke and nothing else.

While too many similar instances have been taking place as far as Apple and Samsung phones are concerned, an incident of this sort is not something that can be just pushed away like it’s a false story or a stunt to defame Samsung. However we cannot be sure until we contact the person himself.

The man’s hands are severely damaged now thanks to the phone. An incident like this should be further investigated into. If more incidents about the Galaxy S7 are reported in the future we may see another global recall or worse, cancellation of sale.