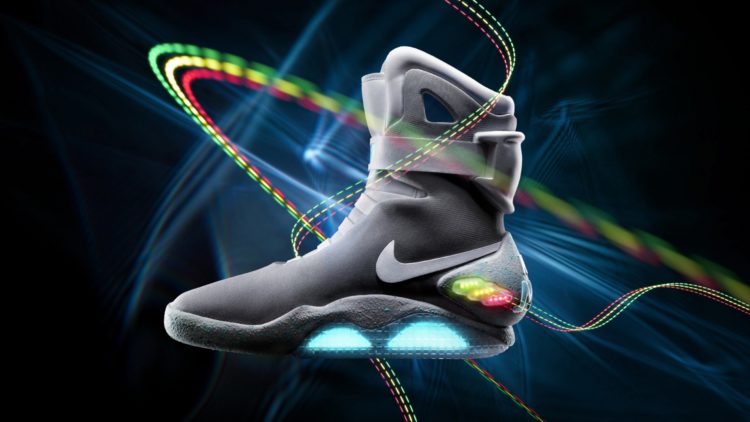 By now, chances are you have heard about Nike’s self-lacing shoes, every nerd’s dream ever since Marty wore them in Back to the Future II. After netting millions for Michael J. Fox’s Parkinson research charity earlier, the shoes are finally about to hit retail but the biggest hurdle will be pricing itself.

Priced at $720, as revealed by the YouTuber Jacques Slade, the HyperAdapt 1.0 shoes are cheaper than the previously expected $1000 range. Yet, even for the final price we guess a lot of people will be willing to tie their own shoes every once in a while. 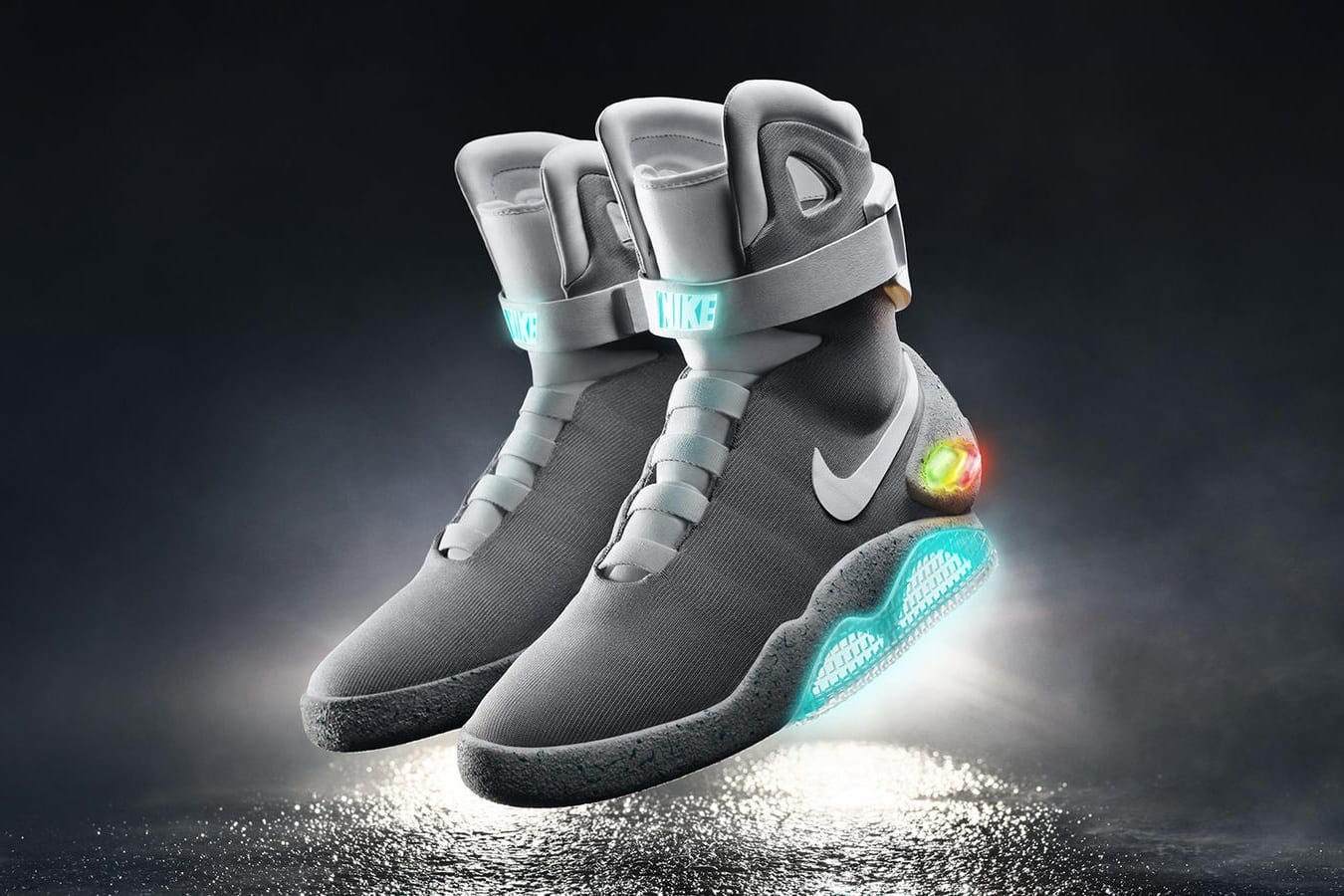 Of course, the shoes are a taste of the future, the only way there is until China pulls of something with cheap labor. The laces self-adjust when the owner wears them. The tightness can be readjusted by the button on shoe’s tongue.

Of course, it also means you’ll have another thing to charge though, one you likely wouldn’t mind. The HyperAdapt takes 3 hours to charge fully, and can last for up to two weeks on that charge. In pure future fashion, they charge via wireless charging. 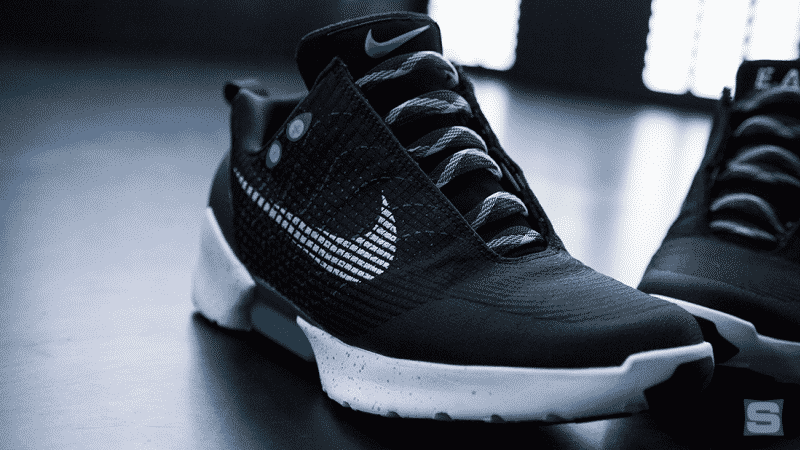 The shoes arrive later this month, on both retail and Nike’s online stores. They’ll be available in a choice of three colors.

Come to think of it, $720 will still be a bargain for people who were willing to buy the early versions for as high as $100,000, with proceeds going to Michael J. Fox’s charity (eventually $6.75 million were raised). God knows how many people will lose their savings over them.

Now, we can all solemnly wait for that hoverboard.