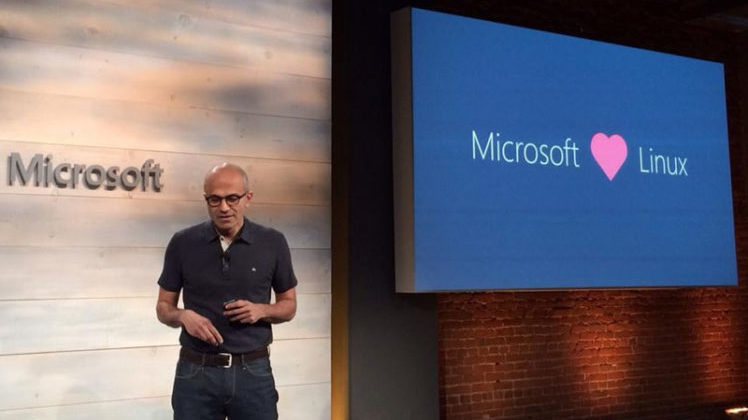 The next version of SQL Server is now in public preview and available on Windows and Linux both. Linux has received SQL support for the first time ever.

According to Microsoft’s announcement on their official blog post,

On that note, Microsoft has also announced that it is officially joining the Linux foundation as a platinum member. Jim Zemlin, executive director of the Linux Foundation said,

Microsoft is better able to collaborate with the open source community to deliver transformative mobile and cloud experiences to more people.

The Redmond based company is becoming an advocate of open sourcing and will be committed to accepting community feedback and community contributions. Visual Studio for example went open source a year ago with .Net.

Google is also keen to have a portion of that pie and is officially becoming a member of the .Net foundation. There seems to be a pattern here with Microsoft going all in with Linux and sharing (almost) everything with it. Google had not been interested in .Net from the start and was in fact invested in Java, its competitor, with Android. With Oracle sueing Google over the use of Java in Android is is not strange to see the company is looking elsewhere. .Net is a major part of corporate development so Google joining hands with Microsoft on this front does not seem a crazy move.

The SQL server support for Linux is mostly to sway the audience from Oracle (Java again). SQL server is cheaper as well, and better support means that majority of corporate Linux users would go for SQL server instead.