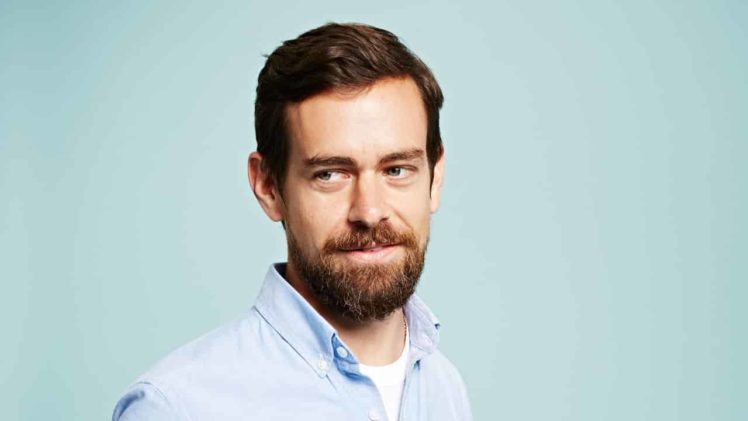 Facecbook CEO Mark Zuckerberg’s account was marked dead earlier this month. This was due to a glitch in the system which has now been resolved and the CEO brought back to the realm of the living. Meanwhile, Twitter founder and CEO Jack Dorsey’s account was suspended. 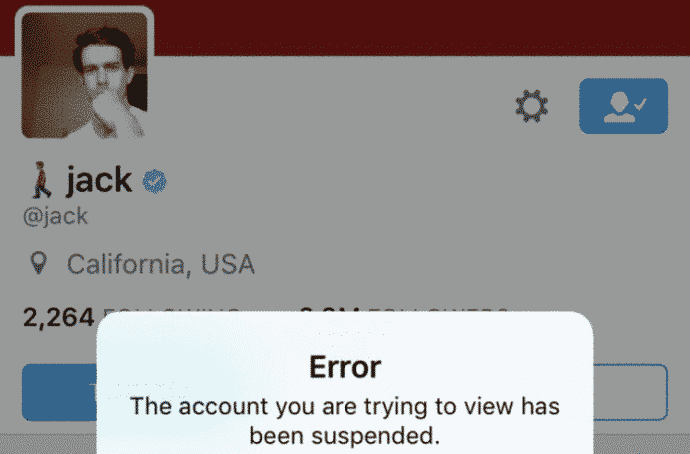 According to TechCrunch the CEO was locked out of his account for around 2-3 hours while The Verge reports it as being as short as 15 minutes only.

Speculations About The Cause

Whatever internal error caused this problem for his account might cost someone their job. Some speculate that his account may have been hacked which is why it was suspended and then reinstated after the problem was solved. The hacker could have somehow managed to report Jack’s account for abuse, misuse or inappropriate videos or images.

Others say that some Twitter users reported Jack because he was alleged to own a child pornography site and was banning people who told others about it. This is just pure speculation and should not be taken as a fact.

No official statement from Twitter has been released thus far clarifying the problem that caused Jack’s account to be suspended.