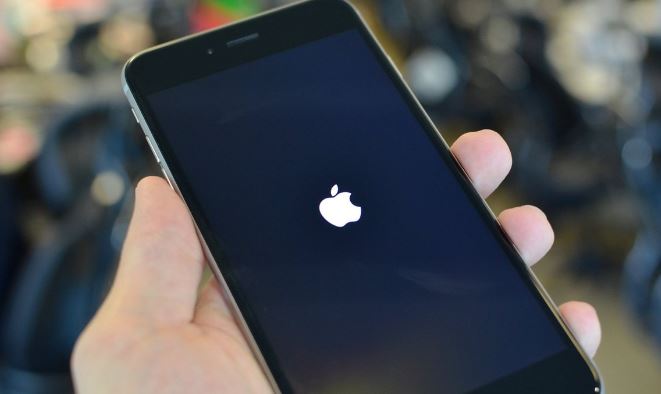 A 5-second video has been making rounds on the internet for its ability to crash almost any iPhone within a minute, thanks to a bug in iOS.

Apple’s iOS is considered one of the most stable Mobile operating systems around, and also the most secure. Some clever Reddit users have, however, find a way to crash any iPhone (or almost any iOS device) by exploiting a seemingly simple bug in the phone’s system.

As you can see in the video attached below, all you have to do is open the video and let it play using iPhone’s default media player. The crash won’t happen instantly, but it will gradually slow your iPhone down. In under a minute, it will render the iPhone completely unusable.

Why does the iPhone crash?

The video file is corrupt and it tricks the iPhone into generating a loop by exploiting a loophole in iOS’ media-player. Barely 10 seconds after watching the video, the loop forces the iPhone to crash. Currently, this video appears to affect iPhones as far back as iOS 5. Do note that it only works when viewed as a link, not when sent as a media file.

How to fix your iPhone?

If you have fallen victim to this prank, don’t worry; the lock-up is not permanent. All you need to do is perform a soft reset to get your iPhone back to normal.

Just hold the sleep/wake and home buttons simultaneously for at least 10 seconds, until you see the Apple logo. Then let go of both the buttons and boot your iPhone just as you normally would.