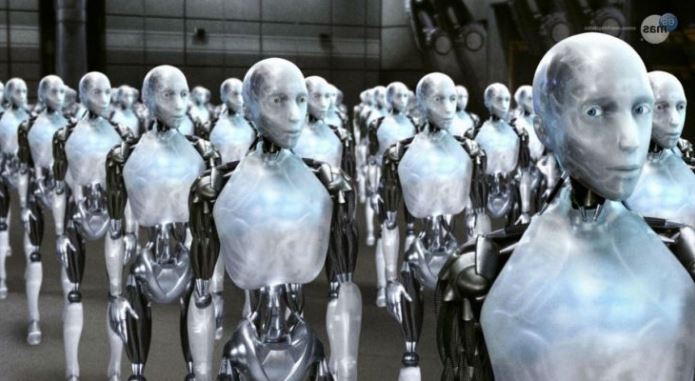 Anyone who has seen the Terminator knows what a terrifying nemesis a computer can be, especially if left on its own to make decisions. Google may not be looking to transform those fears into a horrifying reality but its recent revelation has made all of just a tad bit more worried.

Researchers at Google have found that their AI system is capable of communicating in a secret language, created by the system itself. They were working on multilingual translations using neural networks but were faced with a significant challenge for scaling the system to work for all of the supported-103 languages.

To tackle this, they proposed a new architecture. They trained a multilingual system with Japanese⇄English and Korean⇄English examples and taught it to translate a text in Japanese is then translated into Korean by using this method. Then they made the system translate between Korean and Japanese without using English as an intermediary, and it worked.

Called “zero-shot translation”, this method yielded fairly reasonable translations between the two languages without ever being taught to do so. This led them to probe further in the systems workings and they concluded that the computer has managed to develop its own internal language to represent the concepts it uses to translate between languages.

There are a lot of questions that still remain unanswered about how Google’s computer was able to do this. A neural network’s inner workings are notoriously complex and even Google’s researchers aren’t quite sure how it managed this.

Search-giant Google is on the forefront of the push towards Artificial Intelligence and has made some incredibly big strides in the field of automation. We may still be far from realizing the full potential of AI, but already, it is helping us in more ways than we could have ever imagined.