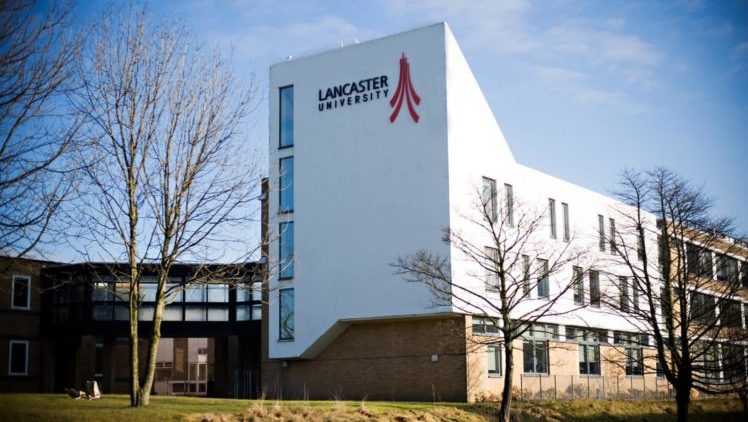 A research study conducted by researchers at the universities of Lincoln and Lancaster in the UK just proved the term “your phone says a lot about you” to be right.

We found that the iPhone users are more likely to be female, younger, and increasingly concerned about their phone being viewed as a status symbol. Key differences in personality were also observed with iPhone users displaying lower levels of honesty and higher levels of emotions.

Now what does this conclude? That the iPhone users are more likely to be dishonest? Only have the iPhone for a status symbol? More sensitive on the emotional side? Surely a lot of you will disagree.

What It Says About Android Users

This research was presented initially at the British Psychological Society Social Psychology Section annual conference, but it was finalized and lastly published last week in the Journal Cyber psychology, Behavior and Social Networking.

According to this study, Android Smartphone users have higher levels of uprightness and modesty, agreeableness and openness personality traits, but are less extroverted compared to iPhone users.

However, all this is just a generalization. A recent example being the US President-Elect Donald Trump’s staff, who are said to tweet from an iPhone, while President Trump himself prefers an Android.

David and his team had certain presumptions about iPhone users. He said,

He described that the researchers had already started to get better at predicting what phone people had once they began the study. He said that they were able to make statistical model which could predict which phone people had in their pockets 70 percent of the time. They could do this after asking people a few questions about themselves.

Ellis reflects that more would be learned if the next research study focuses on those who switch from an iPhone to an Android.