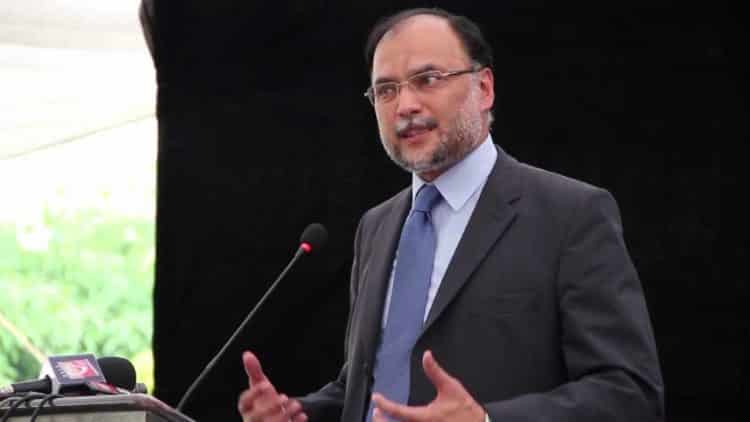 The relationship between Pakistan and China keeps on strengthening with immense financial aid coming from China. Pakistani government has received additional $8.5 billion dollar investment for energy, transport and infrastructure plans.

This additional financial help is in addition to the $46 billion CPEC project.

“This has now all been approved, so this is an additional $8.5 billion to the $46 billion we had already, so we are now close to $55 billion.”

The Karachi to Peshawar train will see a massive upgrade of speed. The current 60-80km/h will be replaced with 160km/h trains which will cost around $4.5 billion. Some of the set investment will also be spent on upgradation of railway tracks.

A huge chunk of the money, $4 billion, will go to the sector responsible for LNG terminal and transmission line.

In June, the International Monetary Fund or commonly known as IMF, said that large scale investments such as CPEC will play a role in the country’s medium-term and long-term risks. The IMF also claimed that Pakistan’s gross external financing will reach $15.1 billion by 2018/2019 as compared to $11.4 billion in the current fiscal year.

However, Ahsan Iqbal refuted the idea of an economy collapse as he mentioned that the investment will boost the economy, which can withstand a few bumps along the way. He said that steel, construction and engineering industries will earn up to 6 percent of annual growth thus solidifying his claim.

Iqbal added that the Chinese companies would relocate from China because of lower rates and cheaper wages, which would help Pakistan along the way.

Our preferred mode is joint ventures, because that will give a stake to both Pakistani and Chinese enterprises so now our government is actively promoting business-to-business links.