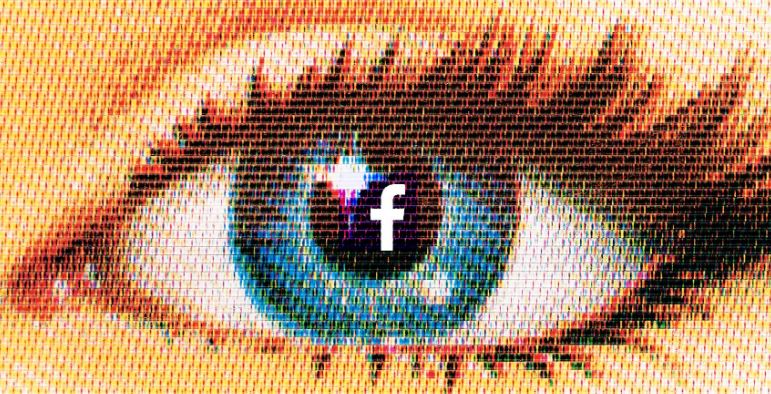 Ever felt like everyone you know on Facebook agrees with you on most issues? Or if the articles you read— even the ones from the pages you have liked— are somehow agreeing with your interests?

This is not just a misconception; it’s real and it is all down to how Facebook works.

Facebook is a social network and it, like most other social networks, wants to serve you content that you are interested in. It figures that out by using your likes, comments, and link-clicks. Facebook’s algorithm then generates a curated news feed catered to your interest.

Think of this filter like wearing a pair of polarized sunglasses. Everything you see through them appears sweeter and more “toned” to your taste as the polarizing filter simply removes all the things you don’t like.

However, the biggest problem with this strategy is that it creates a “Filter Bubble”. Users became separated from information that disagrees with their viewpoints, leaving them isolated in their own culture or ideological bubbles. Instead, they are presented with information they like or are interested in.

The most dangerous result of this was seen in the recent Presidential election in the United States where Donald Trump pulled out a shocking win, against all odds. The Brexit was another big example of how social media opinion doesn’t really reflect the opinions of the general population.

Pakistanis are no strangers to this concept either. Imran Khan’s party, Tehreek-e-Insaaf, is known to have quite a following on social media networks. And before the last general election, it seemed like everyone was backing the famous cricketer. The end result however, said otherwise.

There is no definite way to step out of the Filter Bubble. Facebook’s algorithms have effectively trapped us in a reality they think we prefer. There are, however, still a few ways you can try to not go along with the flow.

A Chrome extension called EscapeYourBubble is trying to help you hear the voices that normally wouldn’t breach your isolated network of Friends on Facebook. All you have to do is install it and let it curate your news feed.

Since it is made with the United States in mind, it asks you who you want to understand better; the Democrats or the Republicans? Once you take your pick, it starts curating your news feed with articles meant to give an insight into the lives of the other side from trusted, high-quality news sources.

It is hoped that a Pakistani developer could step up and make a similar extension that is custom-tailored to our region.